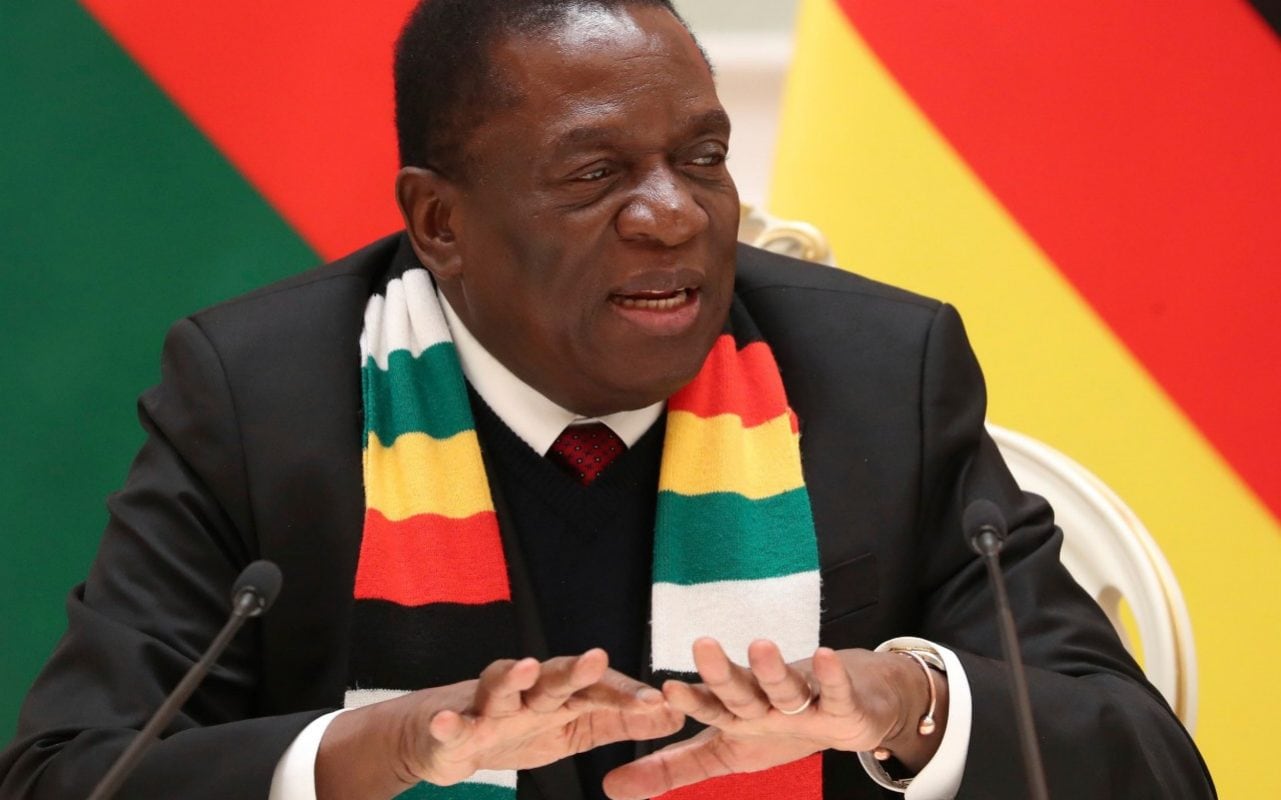 Violence broke out on January 14th, 2008, the main opposition party;

Zimbabwean authorities to turn off the Internet and unleashed police and soldiers on a violent rampage through opposition-supporting areas.

Last week on the Zimbabwean solider told the Telegraph that he broke dozens of people's legs and raped a woman in the Harare suburbs.

Friday's comments are the first time Mrs. Mnangagwa has accused western powers of stoking the violence or orchestrating the unrest.

A Zimbabwean government briefing document is a host of foreign intelligence services and NGOs.

It is a matter of urgency for the United States of America to be able to do so.

Mr Mnangagwa also dismissed a rift with his vice president, Constantino Chiwenga, a former general who masterminded the coup to overthrow by Robert Mugabe.