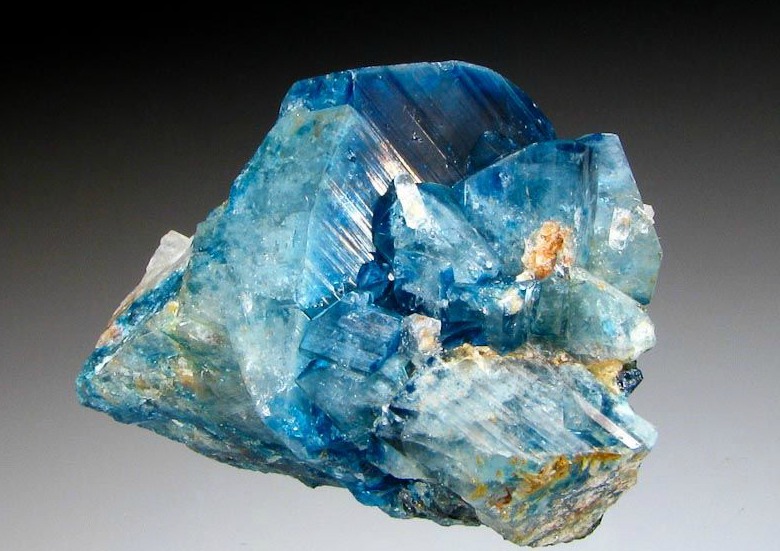 Zimbabwe expects that by 2023, $ 12 billion per year of mineral exports will be earned, Minister Winston Chitando said.

The production of minerals is expected to increase with rising production at Anglo American Platinum Ltd. Ltd. Unki Mine and Impala Platinum Holdings Ltd. The Mimosa project, which has submitted to the government expansion plans, told Chitando's lawmakers on Monday in the capital, Harare.

Diamond production is expected to reach 12 million carats a year by 2023, he said.

According to the central bank, Zimbabwe purchased mineral exports at $ 2.47 billion in the first half of 2018. Platinum shipments amounted to $ 566.9 million, and exports of industrial diamonds increased by $ 40.1 million, the banks said last month.