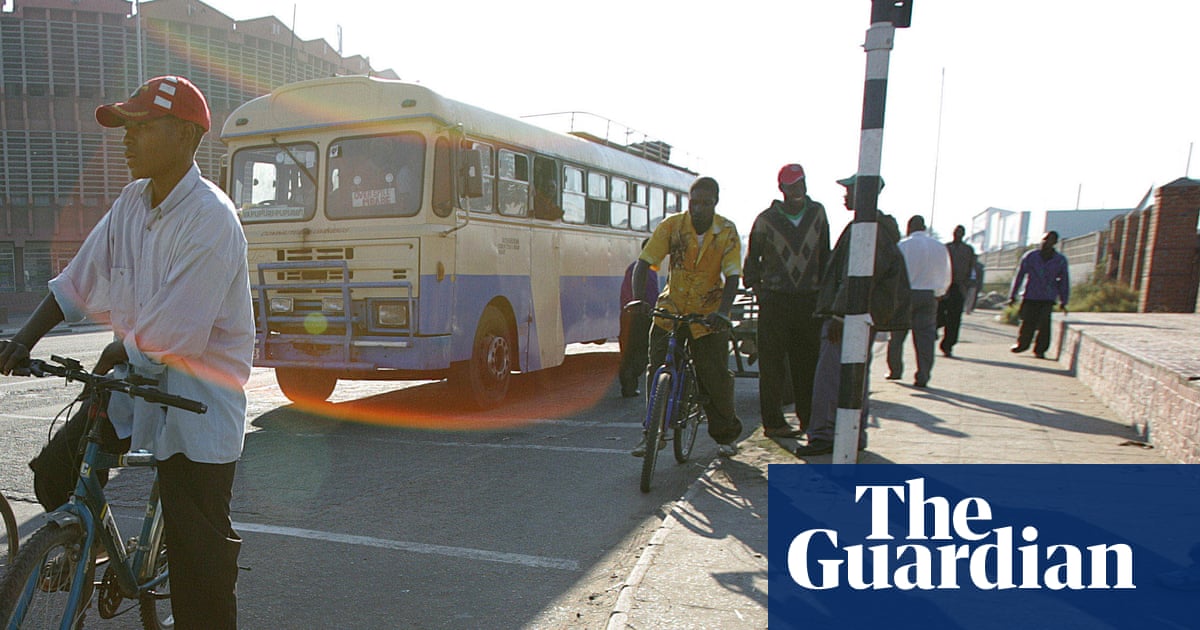 Forty-seven people were killed in Zimbabwe, when two buses crossed the road between Harare's capital city and the eastern city of Rusape.

On Twitter, a state-run Herald newspaper said the images from the scene were too graphic to post.

The document said the morgue at the local state hospital, Rusape, had run out of space and sought help from a private funeral salon to take some of the institutions.

Traffic accidents are frequent in Zimbabwe, as roads are expanded with potholes, due to years of inadequate funding and neglect, but the road in which the accident occurred has recently been rebuilt.

In June last year, 43 people were killed in a bunker bomb in the north of the country next to a motorway leading to neighboring Zambia.

"Absolutely unnecessary loss of life. This event is the last before taking a sled," he tweeted, promising to suppress public transport and their owners.