Why the Ministry of the Interior handed over the decision to establish a Vietnamese Toilet Association? 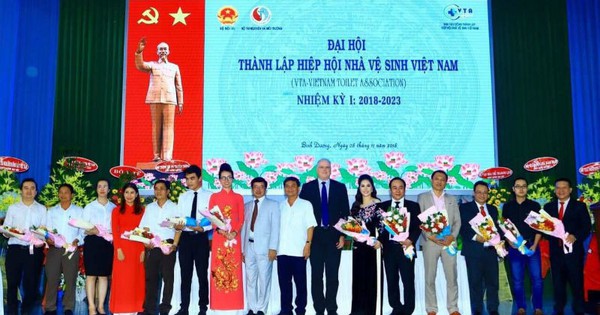 Accordingly, upon completion of the association, the Association Council will issue two sets of documents to the Ministry of the Interior, which will transfer associations operating in national or inter-sectoral countries; Department of Homeland Security for associations operating in the provinces, regions and communes; Department of Homeland Security (if the chairman of the provincial Provincial People's Committee authorizes the chairman of the People's Committee of the District to establish a community with the scope of activities in the municipality).

Decree No 45 Article 7 also provides that the application file for an association shall include: – an application for the establishment of an association; Charter; Foresee the direction of action; List of members of the Association Mobilization Board recognized by the competent national agency; Union Campaign Committee Head of Court Record; Written certificate of the place where the association is located; Fixed asset declarations are voluntarily invested by founders.

The decision to establish a Vietnamese Toilet Association was submitted by Le Van Hiep, a representative of the Ministry of the Interior. Also, on November 8, the General Assembly of the Vietnam National Association of the NECs elected Le Van Hiep as Chairman of the Association. 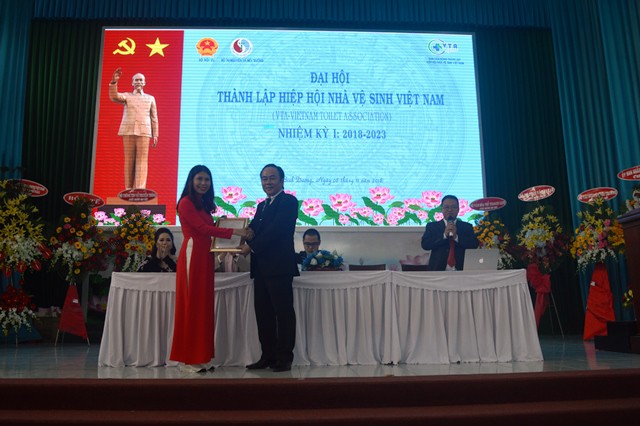 A representative of the Ministry of the Interior handed over the decision to create a Vietnamese Toilet Association for Le van Hiep.

Le Van Hiep has always expressed the will to jointly express the desire to create a public toilet system in the provinces and cities of Vietnam. Kim Hoang Hiep, where Hiep is a director, is also actively involved in the design, construction and environmental consultancy of waste treatment systems. 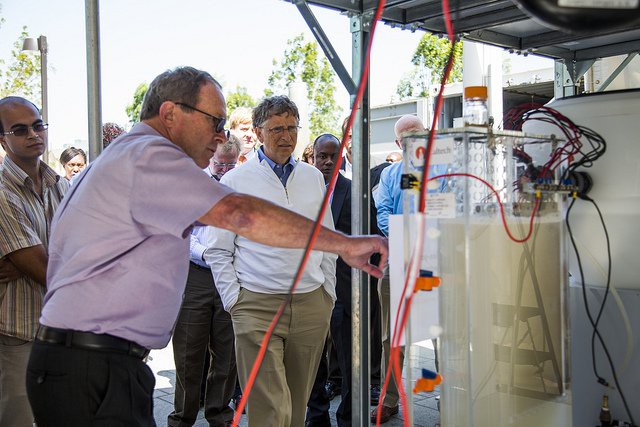 Bill Gates, founder of Microsoft Corp., said he was working on a toilet. Over the course of seven years, the Bill & Melinda Gates Foundation has spent more than $ 200 million to support research and provide about 20 toilet samples, a waste treatment system with the ability to remove pathogens, and turn into waste water and books.

UNICEF estimates that about 2.3 billion people worldwide have access to the most basic sanitation methods, including clean water for washing, storing and stooling, urine … Children with water, poor hygiene and diseases such as diarrhea, cholera, etc. , there are almost 500,000 deaths per year.