North will be cold, there are places below 8 degrees Celsius 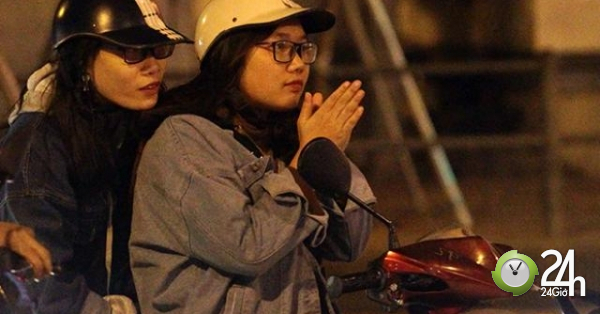 Cold air makes rain in the north, in cold weather, in cold mountain areas, in some places below 8 ° C. 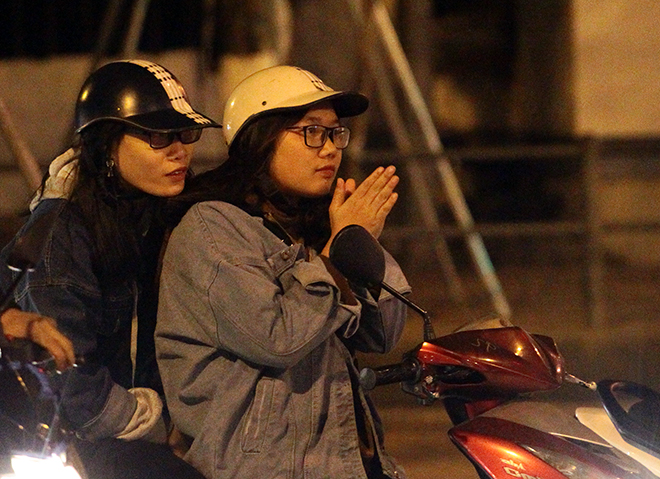 In the north, the rain and sky are cold due to the effects of cold air. Works of art

According to the National Hydrometeorological Forecasting Center, today (January 14) in the north is part of the cold air that is moving down to our country. In addition, the west wind has gradually moved to the east.

From 16 January in the north-east and the provinces of Thanh Hoa are cold, cold and mountainous with the lowest temperature, which is popular at 12-15 ° C, in the northern mountains 8-11 degrees Celsius, high mountains are below 8 ° C.

Weather in Hanoi is rainy for the next 2-3 days. From January 16, cold weather with the lowest temperature is popular at 12-15 degrees.

The impact of the western western ditch and cold air from the evening and tomorrow night to January 16 rains in the northern provinces, especially in the provinces of Northwest and Vietnam Bac, with moderate rainfall, rainfall. Some places have very heavy rain and thunderstorms (the popular rainfall is 30-70mm / 24 hours, especially Dien Bien, Lai Chau, Lao Cai, Ha Giang is more than 100mm / 24 hours). Thunderstorm is a whirlwind, lightning and powerful winds.

From tomorrow evening (January 15), in the Tonkin Bay and Northeast Sea (including the Hoang Sa Archipelago waters), the wind will gradually change to northeast to level 6, sometimes to level 7, to level 8 eightfold. ; a strong sea.

From 16 January in the night waters of the Central Coast, in the south and in the region between the eastern sea there is a strong northeast wind with level 6, level 8; rugged sea. 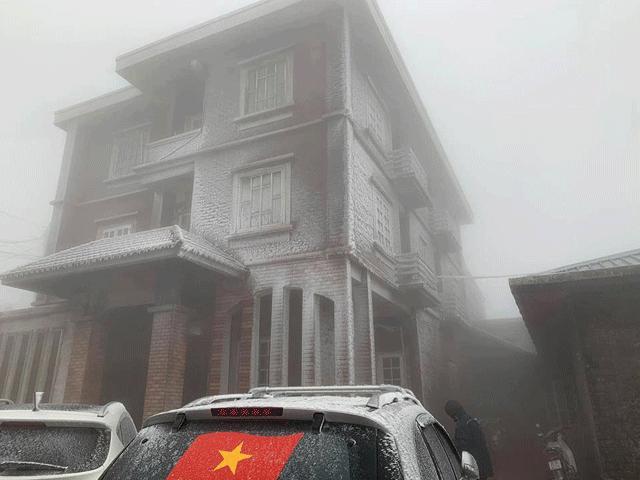