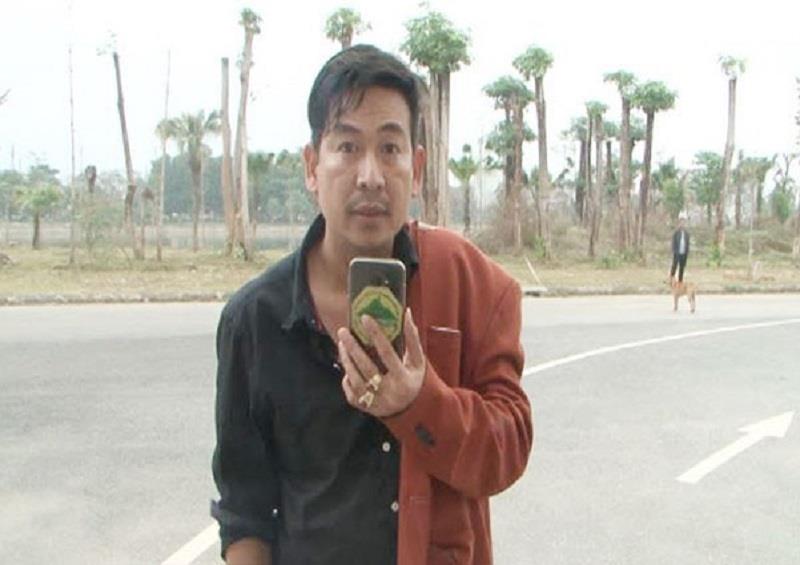 In addition to the arrest, the police also searched home for Sang. 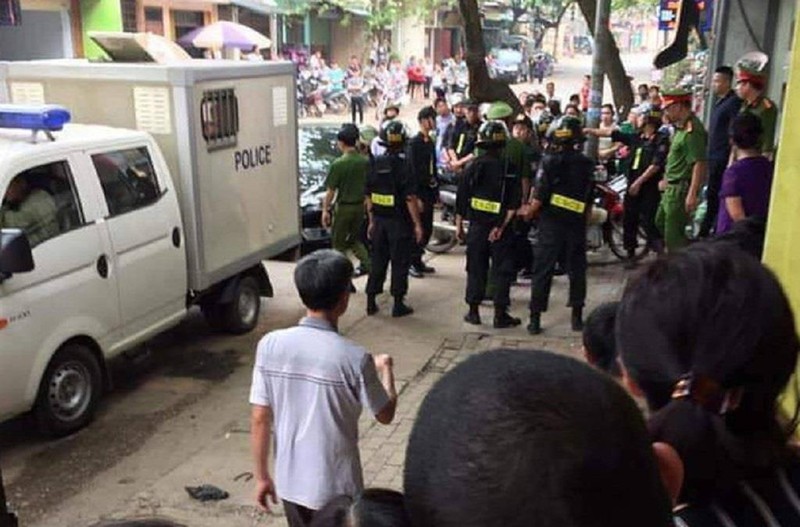 Preliminary information On March 23, the working group of the Mobile Police Department of Yen Bai Province worked on a mobile patrol on the roads of Yen Bai.

Tran Dinh Sang was determined to intervene and attack a mobile policeman while the working group examined the vehicle offense.

Mr. Tran Dinh Sang is known as "hot" Facebookers with clips that record the debate with the Traffic Police about violation sanctions. Sang Facebook has almost 90,000 followers.