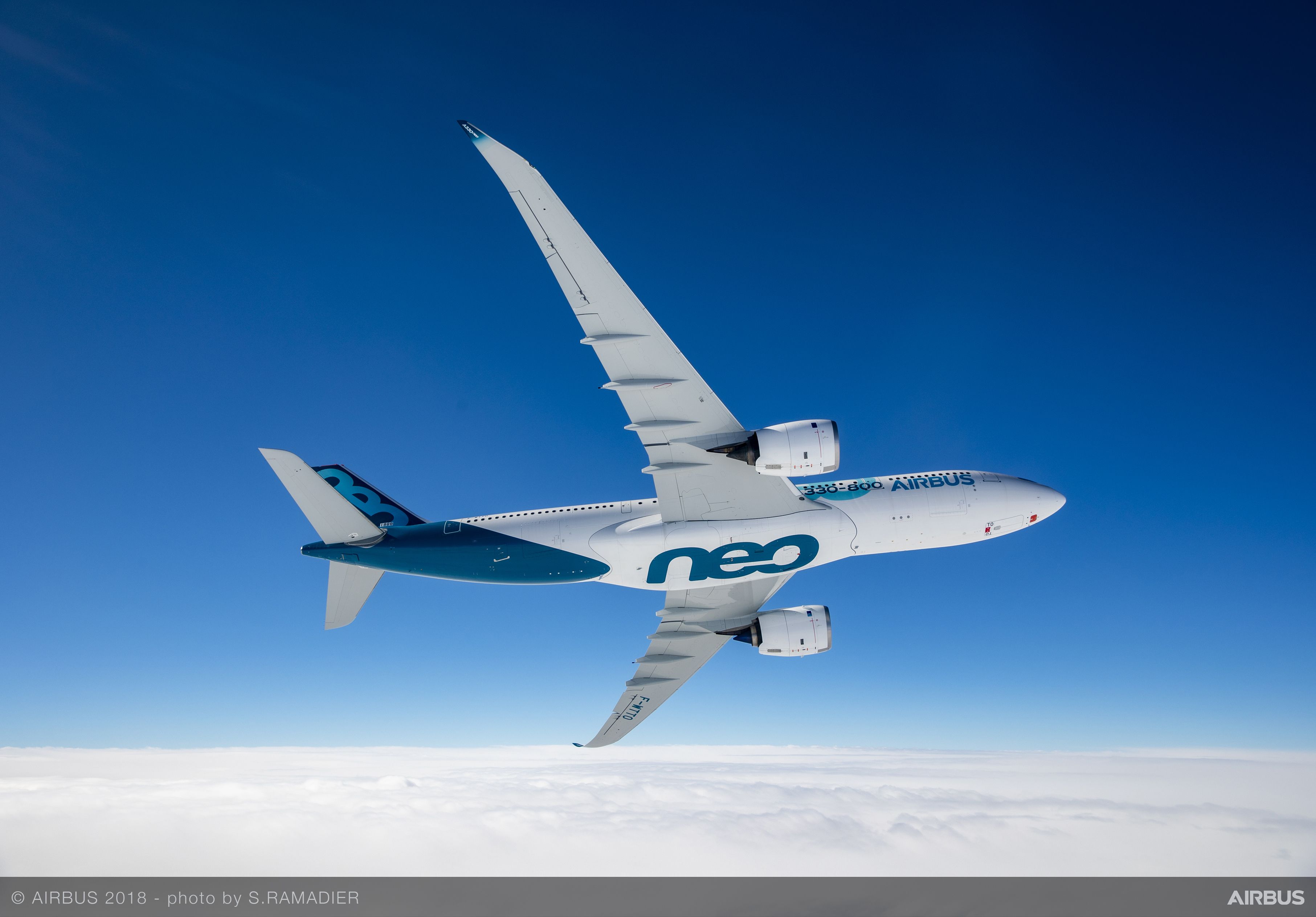 On Tuesday, November 6, from the Toulouse-Blagnac International Airport, the test plane was raised for the first time. Airbus A330-800 (MSN1888), making the flight 4 hours and 4 minutes, successfully completing the first phase, which marks the beginning of certification.

According to the European manufacturer, the new version of the A330neo new family and its second member will take around 300 test hours by 2019 to develop a certificate. Its big brother, the Airbus A330-900, recently completed your testing and certification program. 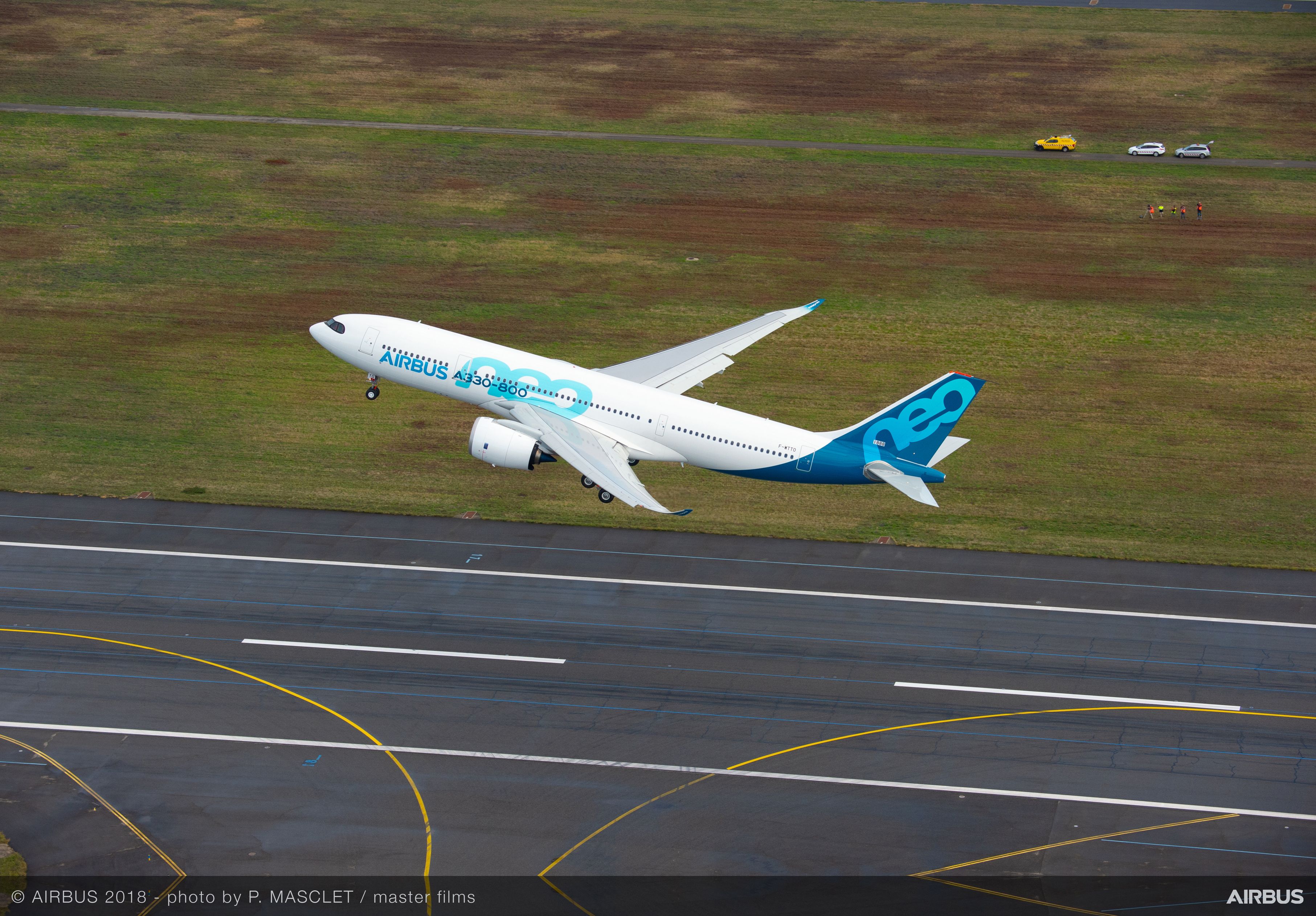 The A330neo includes two versions – the A330-800 and the A330-900. Both of these planes include the new Rolls-Royce Trent 7000 engines, a titanium pole, new wing surfaces and an outstanding passenger compartment.

The A330-900 will accommodate 287 seats in a typical three-class design, while the youngest brother A330-800 will have 257 passengers in three classes.

Today's first flight from the A330-800 is the latest addition to our efficient Widebody Aircraft Team. The A330-800 is the main driver for opening up new routes, especially for versatile functions that offer airlines unparalleled economies ranging from short to very long-distance missions. We look forward to a successful flight test campaign and further certification. "

Well done for all the teams involved in today's A330-800 1st flight – a great achievement! This aircraft complements our leading massive body offerings. I have complete confidence in the value that it will provide to airlines as efficient route makers in the short and long-distance markets. # A330neoFF pic.twitter.com/T7U6ktzYDz