According to a Brazilian study, 94% of food restaurants have more calories than recommended 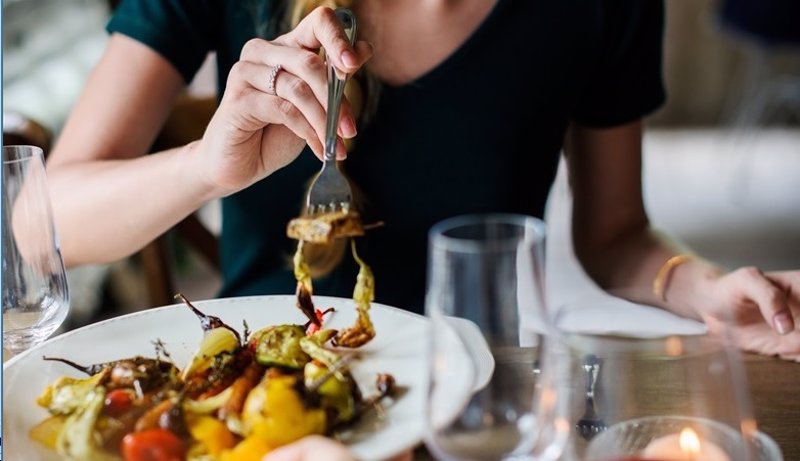 Most restaurants offer too large mealsaccording to a study conducted by an international group of researchers supported by the FAPESP-São Paulo Research Fund (Brazil).

A study published in the British Medical Journal examined and evaluated the energy value of the measured foods restaurants in Brazil, China, Finland, Ghana and India. The results showed that 94% of the most popular dishes served in table restaurants and 72% of those who bought in fast food stores had over 600 kilocalories, the recommended limit to help reduce the obesity of global epidemics.

Researchers found a significant relationship between food weight and energy content. They came to the conclusion that some popular foods were much larger and more expensive than needed. For example, rice, chicken, cassava or traditional salads.

"Obesity is a global health problem caused by a number of factors such as sedentary lifestyles, processed foods and sugar consumption, as well as overeating. Many people may confuse the desire to eat with hunger. This study shows that any strategy to combat obesity should also take into account these excessive factors"explains Vivian Suen, co-author.

According to the study, the chosen restaurant and fast food are delivered between 70 and 120 percent of the daily energy required by a sedentary woman, about 2000 kcalexcept for China, where the energy content of the most popular foods was significantly lower.

"The results disprove two widely accepted ideas: not only do we eat the wrong foods, but we eat too much, and a calorie-healthy meal can often increase the body's energy balance and therefore add more weight than fast food," adds Suen.

Large parts also affect the so-called compensation mechanism. "If people who are not obese have a lot to eat at midday, they usually feel less hungry at night and, for example, eat less, but obese women seem to have no perception, as shown in several studies," he explains. science

Another problem with obesity is the body's resistance to weight loss. "There are countless diets (low in carbohydrate content, high protein content, low fat, etc.), but what's the best way to lose weight No one really knows the importance of total energy content for calories in the long run," he recalls.

Of course, the quality of food is also important, "he says," eating low-quality carbohydrates, such as saturated fat or high sugar, contributes to diseases associated with excessive consumption of these products, "concludes Suen.