US F / A 18 destroyer crashed into the Philippines, rescued the brigade 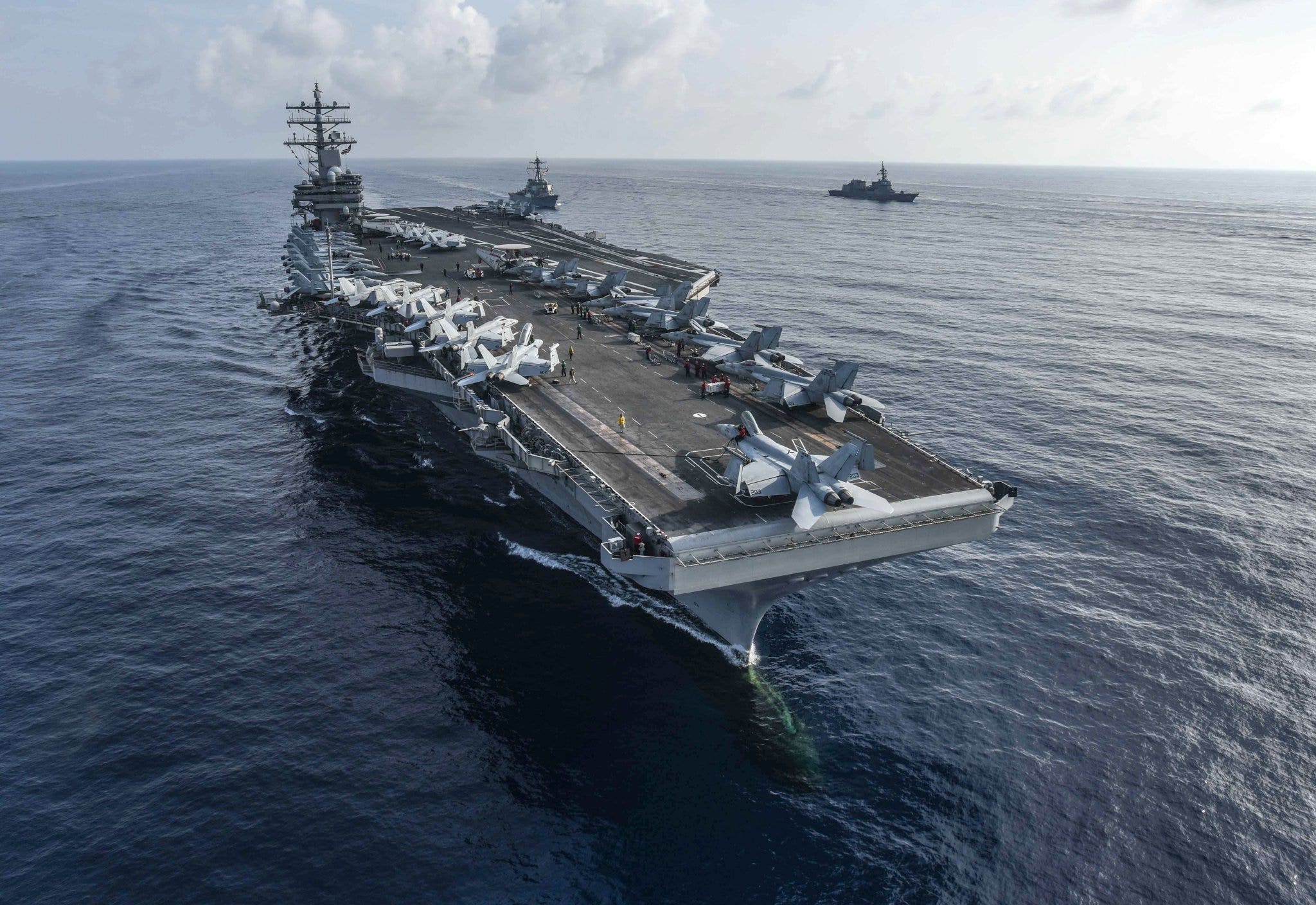 Two US fighter pilots were rescued on Monday following their F / A 18 fighters at a deadlock in the Philippine Sea, Navy said in a statement.

The Navy statement said some kind of mechanical issue happened and ordered the pilots to be pushed out.

The pilots were in good condition and the crash is being explored.