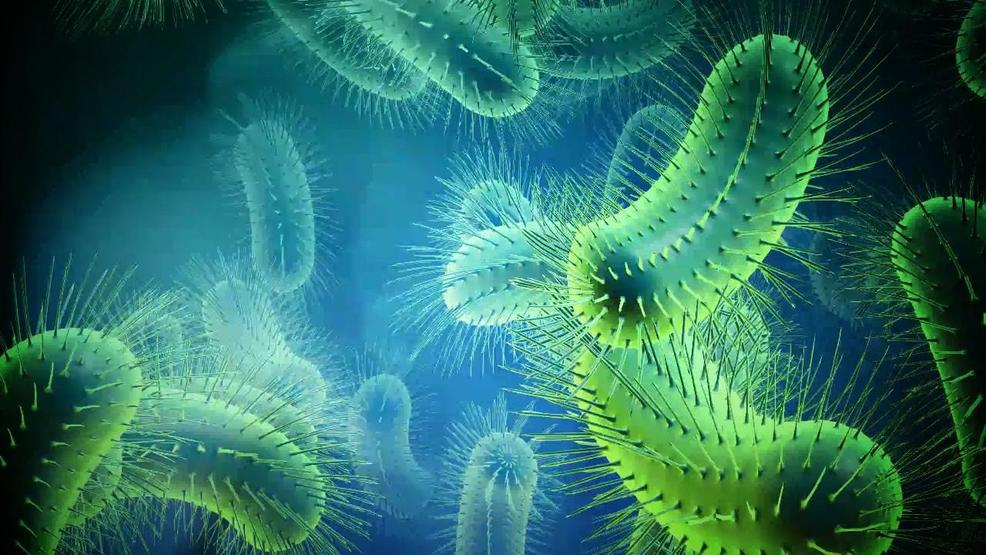 Austin Public Health says that antibiotic resistance is emerging as a public health threat in Travis.

In 2017, there were 37 Carbapenem-Resistant Enterobacteriaceae or CRE cases, but in 2018 – 26, but not all cases were found in Travis County residents.

CREs are associated with high mortality rates, in some cases from 40 to 50 percent, and can spread widely. It can be transferred from person to person, uncleaned hands and medical devices.

"When you start a treatment that can be effective against these infections, you infect and nothing you can do," said Dr. Phil Huang, Director of Public Health Medicine, Austin.

Austin says he has never heard of these bacteria.

"It's quite worrying, just wanting to know what I can do to protect myself," said Katie Maraka.

Patients at greatest risk are in hospitals and nursing homes, as well as those with long-term antibiotic use, compromised immune system or invasive devices.

"I think it's one of those things where you don't think it can happen to you, but when something happens and you can't control it, you never know," said Jack Lytle, who also lives Austin.

Huang says that although these bacteria are easily exposed to contact, the biggest cause of this is the development of excessive use of antibiotics.

"One of the messages we are really trying to get is that people don't always think antibiotics are needed. That's not always the answer," said Huang. "It's in our community. It's something we don't want to get more widespread. We're sure it's there, even more than how many cases."

Since 2015, the number and frequency of CRE cases in Travis has increased.