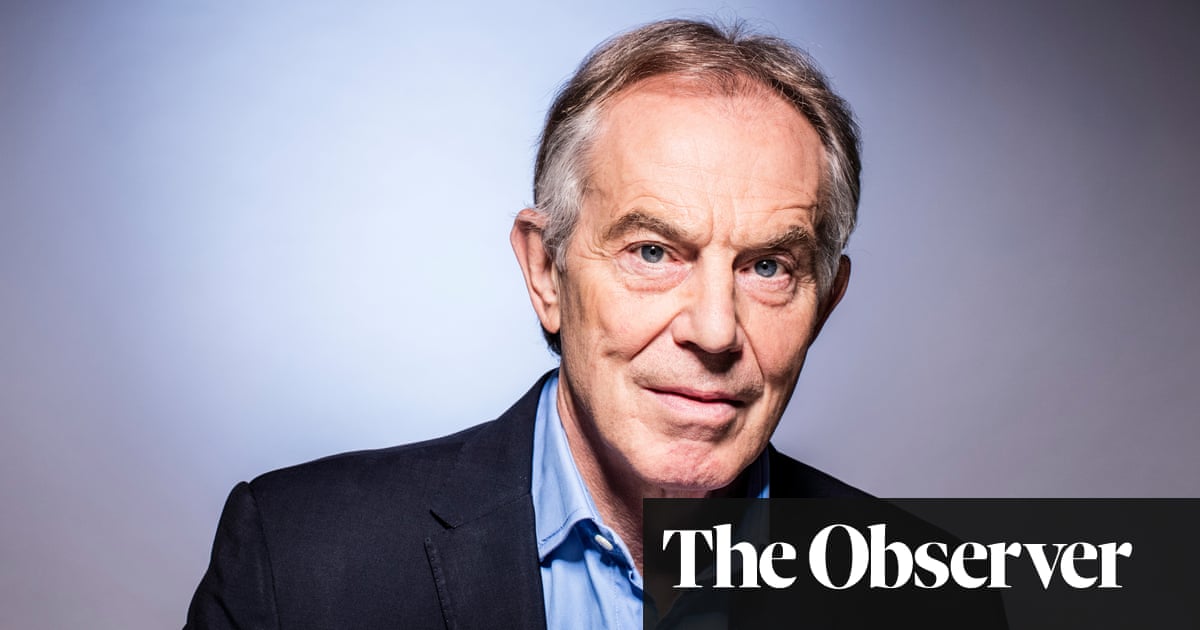 Tony Blair calls on parliamentarians to vote on Brexit's vote by Theresa May in parliament and to move to another referendum warning that if they do not do so, voters will contradict their political lives.

Sunday's writing Observer, the former prime minister, who has won three general election as a Football Manager, claims no result at this point. May make sure that this is good or even reasonable for the country.

"We are approaching the Brexit peak," he writes. "Everyone has a lot of pressure to accept a" reasonable deal ", especially the representatives of labor, who have to stand up.

"It is meaningful to postpone important issues, it is painful or fudge. Every opportunity is wrong. Members have to vote and have to give their last word."

It is expected that the transaction will be only weeks and that the prime minister may vote in parliament before Christmas, Blair says that the labor and other parliamentarians are not so afraid that the voter will have a bad result unforgivable.

May's Checkers plans "madness" as saying: "Time did not diminish the feelings of Brexit's catastrophic effects." Members have to vote for business while saying to voters: "We can not agree with all conscience, but the final decision is yours. ""

He adds, "I promise them to win elections: no one loses his seat on this basis. But vote for a controversial trial that I do not believe in, and the opposition is in political life."

Blair argues that the government has put forward a number of "incompatible claims" leading to a negotiated stalemate.

"At the same time, I would also like to see Northern Ireland and Britain share the same relationship with Europe as each other.

"And they committed themselves in December last year to settle the Northern Ireland issue as part of the withdrawal agreement, and the border guarantees frictionlessness and suppression. There is simply no answer to the Irish question."

The letter concludes: "We are standing in front of you, either in front of you or in the eye of a brave Brexit. Since we did not have the ballot in 2016, we believe that the final decision should be returned to the public by referendum."

Meanwhile, the results of YouGov's new referendum campaign show that the 67 conservative MPs with over 50,000 majority are in each constituency with majority voting. Audiences in these sessions have average support for their final vote of 56%, compared with 44%, when "I do not know" is excluded.

The number of conservative voters who support a referendum in some places is significantly higher than the majority of Members in the last elections. Voters of the top 100 football targets – including those who have to win if they form a government with a commons majority of commons – also lead to a referendum, averaging 58% to 42%.