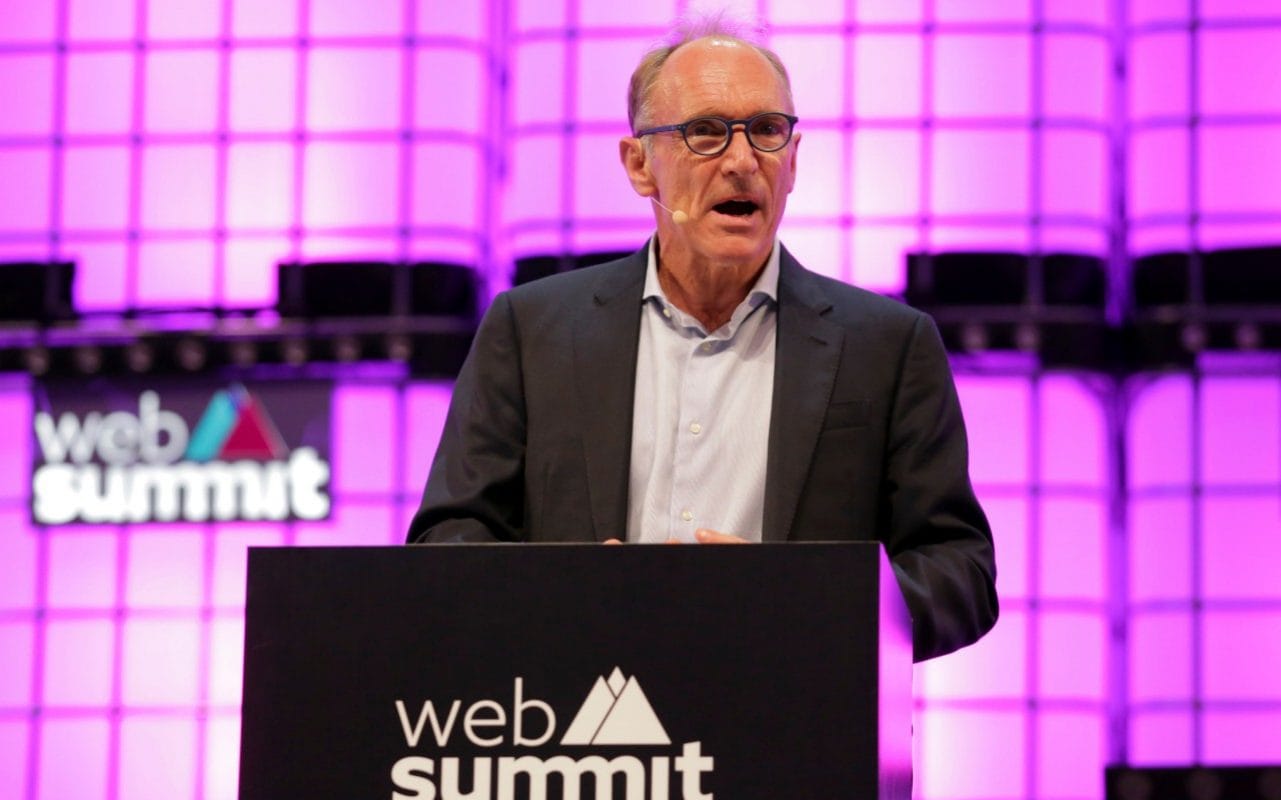 STim Berners-Lee has started Magna Carta for the web, warning that technology giants need to change ways to save the online world from the dangerous forces they have released.

Sir Tim, who invented the World Wide Web in 1989, called for a "revolution" on how the Internet is regulated and monetized to eradicate abuse, political polarization and fake news.

A 63-year-old spoke at the Lisbon summit to launch a new "Internet Agreement", in which internet entrepreneurs are invited to adhere to a set of principles such as privacy protection and their algorithm visibility.

Facebook and Google have backed the agreement for which next year's details will be received, despite the fact that their founders have mentioned both companies as examples of how "the web we know and love" is endangering.

Sir Tim said: "In the first 15 years, most people simply waited for the web to do big things. They thought it would be good and bad, that's mankind, but if you connect humanity with technology, then great things will happen …"

"What could happen wrong? Well, duh: things of all kinds have become wrong because we have fake news, we have privacy problems, we have problems with malicious personal data, we have people profiled in a way that they can manipulate with smart ads. "