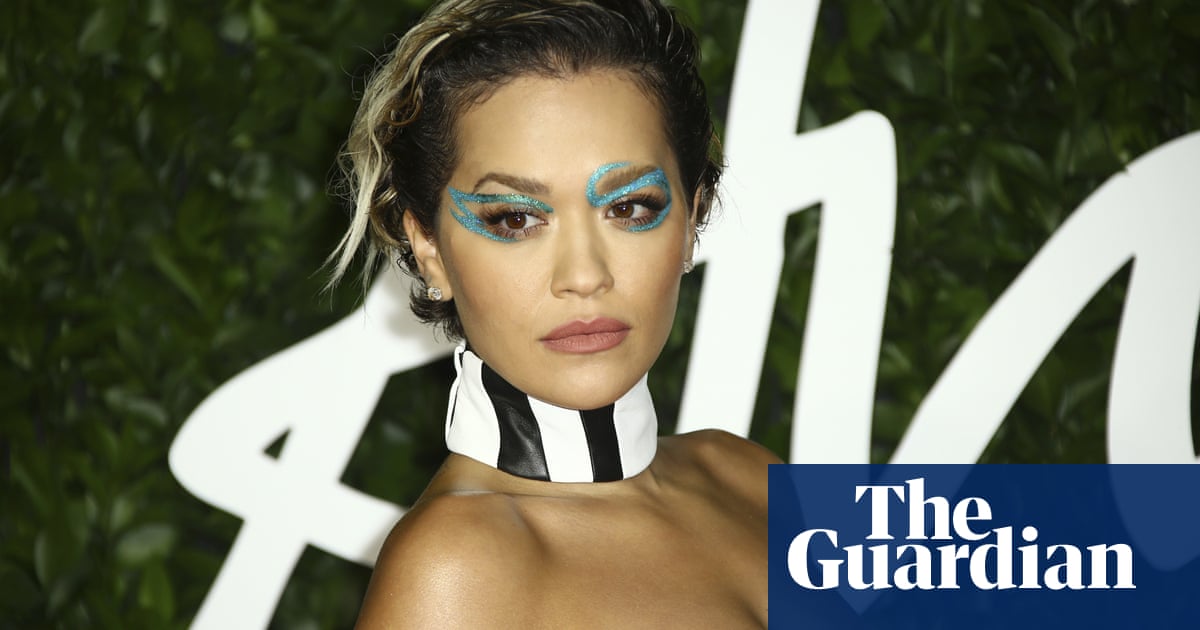 British singer Rita Ora has apologized after news emerged that she needed to be self-contained when she celebrated her birthday at a London restaurant last month.

On November 21, the 30-year-old woman flew in a private plane to Egypt to speak at the five-star W Hotel in Cairo, for which she was paid a six-figure sum, Mail on Sunday reported.

The next day she returned to England and had to isolate herself for 14 days under government quarantine regulations.

Instead, on November 28, Ora attended her birthday party at Casa Cruz in Notting Hill, west London – the same coronavir virus violation she had previously apologized for.

After the news of the party appeared, the singer said she was “very sorry” for her actions and offered to pay a £ 10,000 fine for hosting the party.

The Mail on Sunday reported that Egyptian President Abdel Fatah al Sisi was one of those who attended the event, in which Ora had reserved a speech in Cairo.

In addition to apologizing, Ora announced on Saturday that she would donate any profit from the engagement to charity.

In a statement, she said: “I recently flew to Egypt to speak at a corporate event for a private company, where my traveler followed the protocol and showed negative Covid tests after entering, as requested by the Egyptian authorities.

“While I understand that the pop star ‘s apologetic words may not carry much weight, especially for someone who has broken the rules just like me, I am aware that some might try to follow my example.

“My message to them is simple: please don’t. The guilt and shame I have brought about my mistake this week is not worth it. Instead, keep listening to government advice and the voices of NHS heroes and take the necessary precautions. “

She added that she hoped that “one day it will be made public by the public, who has given me so much support over the years and, in particular, rewards NHS heroes”.

She also said she had taken the next coronavirus test, which was negative again.