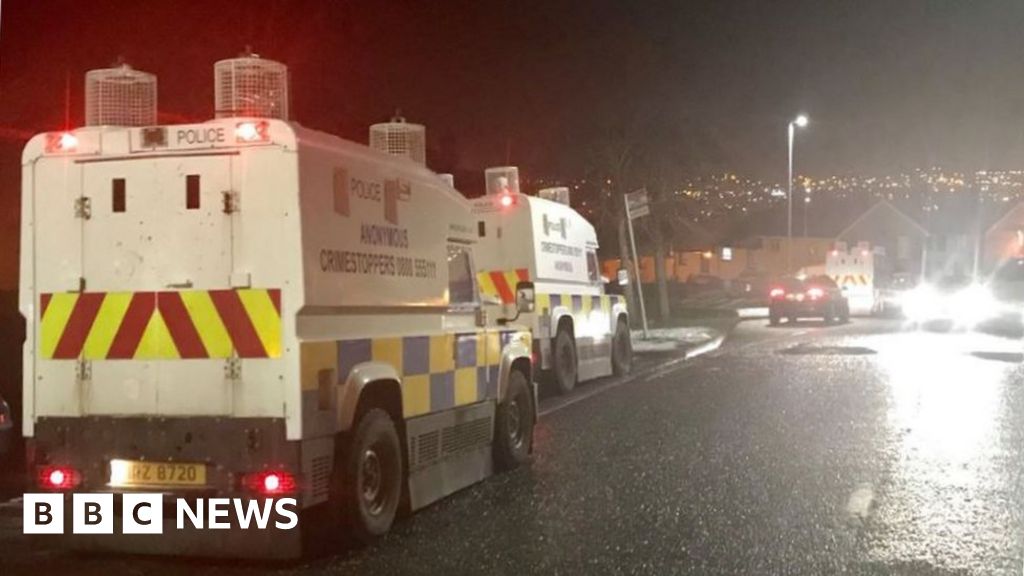 On Friday evening, two men were shot in the Londonderry Ballymagorarty area.

The Northern Ireland Emergency Service (NIAS) was called shortly after 20:00 GMT, and after the reports a man was shot in his legs and arms.

While on the stage, paramedic was informed of another shooting incident on several streets where the other person was injured.

Both men were transferred to Altnagelvin for hospital treatment.

In a statement, the Western Trust said that both men were in a stable condition.

At the moment, the police are at the scene of a photographic accident at Deer / Londonderry in Ballymagroarty. No details available at this time.

The police remain in place.

"There can be no place in our city streets to use guns or masked men," he said.

"It's all against the good work that is happening in this community."