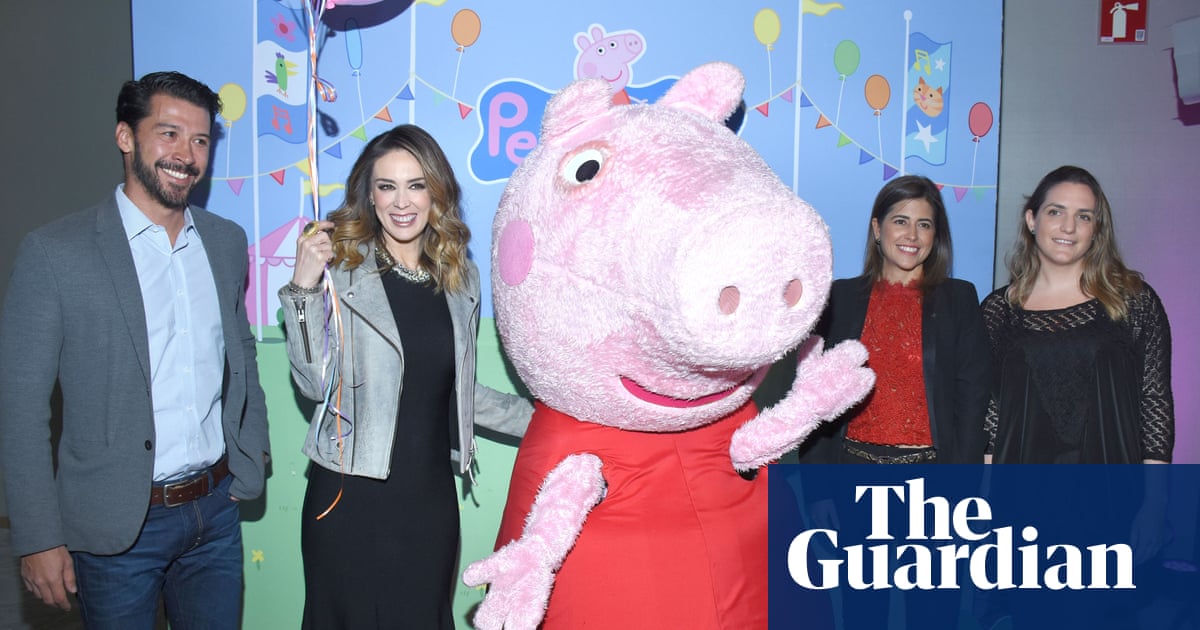 Small children were reportedly scary and tearful when viewing Peppa Pig: Fun Festival in Empire Cinema Ipswich on Saturday after two trailers were released before this feature.

The trailers shown were about Brightburn, which is shown as "amazing, disruptive, radical new genre: superhero horrors" and Ma, a psychological horror in which Octavia Spencer nurses intent on a teenage gang she admits at a party in her remote cellar.

Ma trailer includes torture, dead bodies, fires, jumps to scary masks and dialogue, such as: "This bitch is crazy!" At the same time Brightburn tear father of a man who upset his community with occult signs – whipping, chewing and blowing . There are also masks and corpses.

One mother, who was screening her two-year-old daughter and a 10-month old son, said: "There were many children crying [my daughter] was very confused and began to cry. ”

The spokesman for Empire Cinema said: "We are investigating how Peppa Pig was tested at our Ipswich cinema, which we did not answer because we apologize.

“Once the employees are aware of the situation, the program was stopped and the trailers were immediately removed. We sincerely apologize for this and for any suffering that we have and review our internal procedures to find out how it happened. ”

Last year, Australia had a similar accident during the Peter Rabbit inspection. The parents shouted at the projector to stop after the inherited trailer before the crawl. In 2012, the children who had arrived in London at the Puss in Boots had previously been treated with film trailers, including the devil inside and the ghost rider: the spirit of revenge.