Eddie Johns threatened to boycott the judges' meeting, denied him the bulk of his reigning wine in England, three days after a controversial decision.

Although the head coach was careful not to point out the call made after Sam Underhill's late "try" to try the sixth 16-15 loss for New Zealand, there was little doubt that it had left scar.

"I do not think I'm going to see another judge in my life," said John. "It's a waste of time." 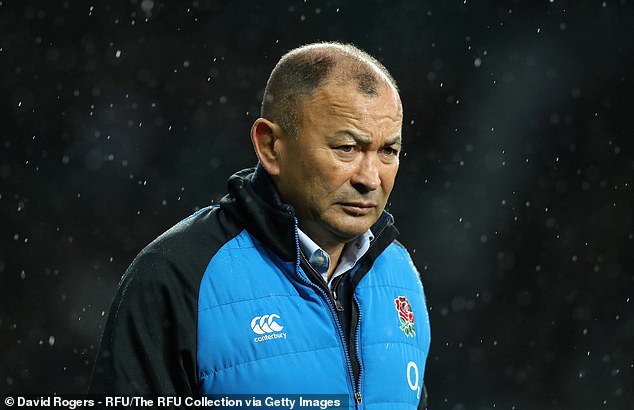 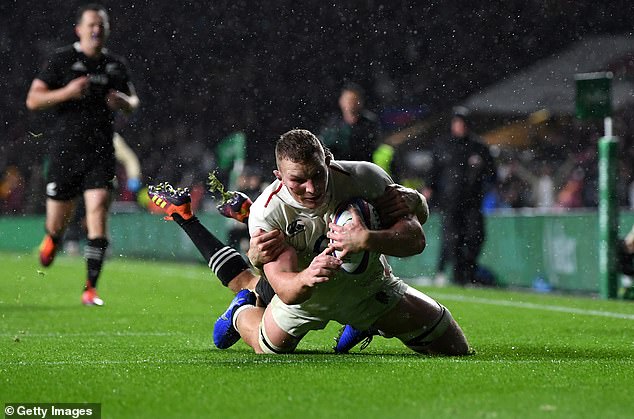 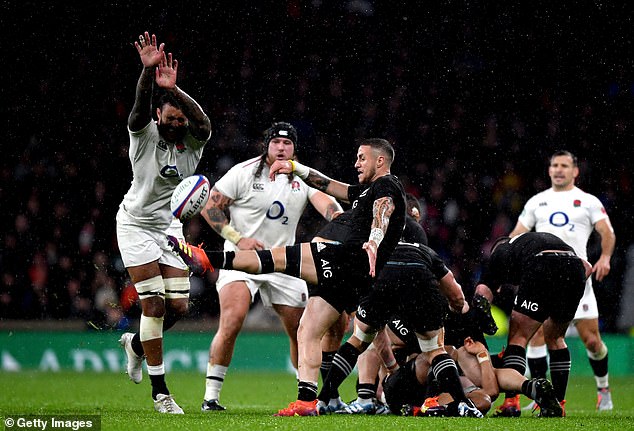 Underhill efforts were banned when TV Courtney Lawes decided that it had been excluded before the decriminalization was made, although many argued that the evidence was limiting rather than "convincing" as required by the recent changes in the guidelines.

"If we have a policy, then we have to adhere to it," added Johnny. "If we do not adhere to it, then what is the need to engage in these policy areas and in decision-making?

"I do not have sour grapes at all on Saturday's game. You win some, you lose part and continue with it, but something is wrong somewhere.

"If I do not go to meetings, I do not know who's saying it. We'll let it take our course. We're happy to make every decision. It's hard work for judges, but everything we want is rugby in the game, there is consistency in decision making." 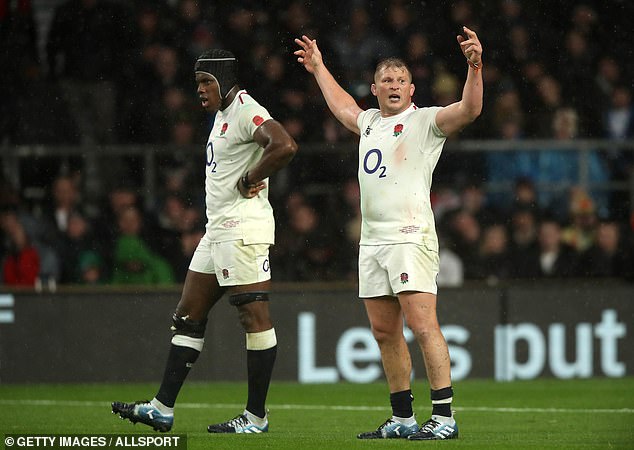 Although Jones was prepared to grab some cages before the trial, he climbed to the party line yesterday when it came to his captain Dylan Hartley, reiterating that he was captured in the middle of the time against New Zealand as he was hurt.

The official explanation for his very quick withdrawal from the showdown with All Blacks was that the looter had hurt his thumb and fought for ties. However, it was originally indicated to broadcasters that Hartley's expulsion was "tactical" – and Johnny stressed that he wanted the 32-year-old to raise his game.

In this way, a person whose influential leadership has been a feature of such a Jonesian regime is challenging his status. There are doubts about whether he will start Japan on Saturday, although he will surely be on the 23rd day of the game.

Jones said, "Dylan has a problem with the thumb, so he struggled to capture the tendon shirt, which caused us a stir, so we took him a little bit earlier than usual. He should be fine." 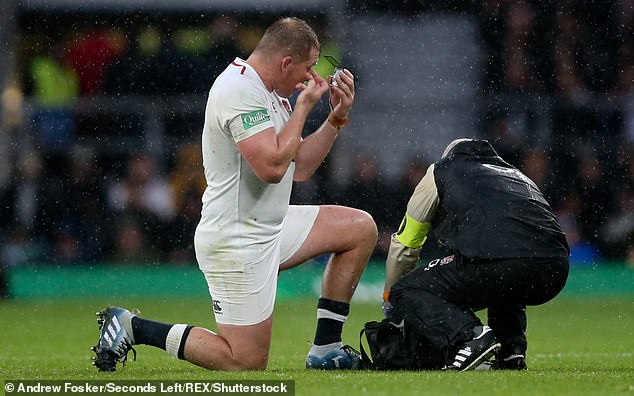 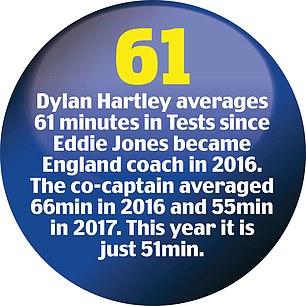 Most observers agree that Hartley played well against world champions before he was raised.

Jones was far from convinced, but the Northampton player offered optimism, adding: "He can work a bit harder. Generally speaking, he's doing well, but we want more of him. We want more solutions, more cleaning, more work.

"Physically, he's better off a nickname than he has been in for a long time. He'll take up space for some time, and he'll be even better in the World Cup."

The capital deal with Owen Farrell is a novelty that works outside the English camp to accept and understand. However, Johnny said: "I'm really happy about how captain is involved. It's a powerful combination." 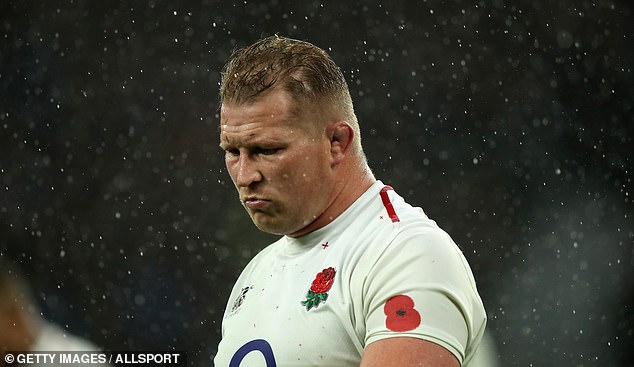 Despite this, Johnny wants the Hartley to improve, proposing to improve tactics

England gathered on Tuesday to temporarily set up a current clash with the country where Jones had previously trained, excluding the Saracens lock George Kruis – who is one of the last two Quilter Test with a calf injury.

No place in the Veterans Harlequins found Mike Brown's vacant place at the 30th Training Team. Jones said, "He is a great player, but now we are looking at other options. He must continue to play Harlequins well, and his chance may come again."

My Tuilagi was called again, but it seems unlikely that he is trying to block other infertile groin injuries.

"We will try to get her in Australia," Jones said, on Wallabies's side on November 24th. "He is like a racing horse who has to be the best to run a mile. It's not right to play him when he is not right, because everything you have is harm."