Vivo has officially revealed its vivo Y95 smartphone. So far, it only appeared in the Asia-Pacific region, but soon the devices should be released in other countries with a brand. The device is a version of the model Y93, which is slightly different, mainly because of the scanner's back print. The smartphone has an IPS screen with a 6.22 inches diagonal at the top and a resolution of 1520 with 720 pixels. The design is based on the recently released Qualcomm Snapdragon 439 chip, which features reduced power consumption thanks to 12 nm process technology. To date, only the version with 4 GB of RAM and 64 GB of internal memory has been shown, but we can not rule out the possibility of other configurations. According to the latest trends, the smartphone has a dual camera with a main 13 megapixel module and an additional 2 megapixel sensor to increase the depth of the frame. However, the asadropic cut out screen has only one lens, followed by a 20-megapixel array. Both cameras have the ability to help the user with AI-controlled algorithms. It is also worth noting that a 4030 mAh battery is available on board. The Philippine market is asking for about $ 260 a smartphone, possibly about the same costs in other countries. 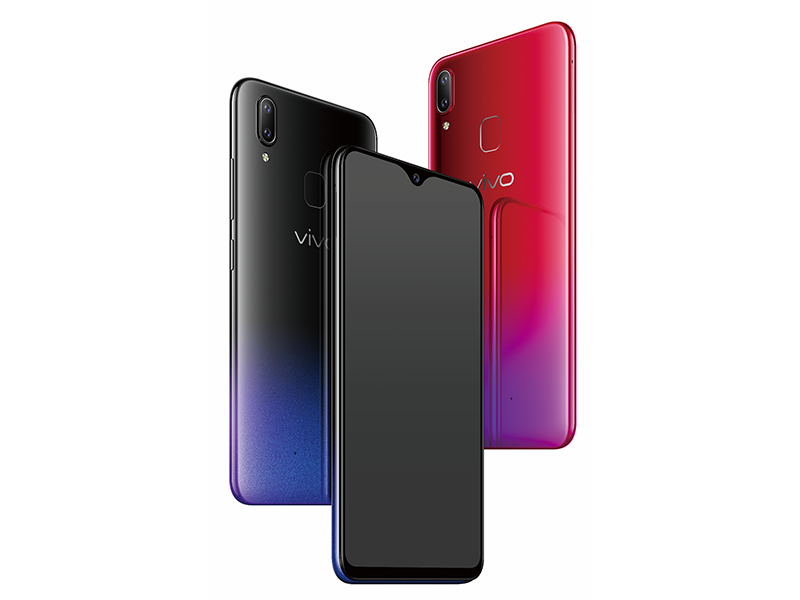