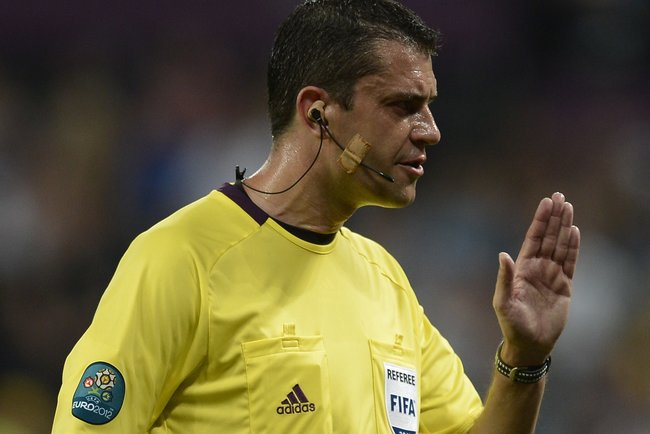 UEFA has appointed Viktor Kashche in the Hungarian duel

On Wednesday, November 7th, the fourth round will be held Champions League group stage. In the area of ​​"Manchester City" hosts Donetsk "Shakhtar". Today it became known that UEFA won judge Viktor Kashsi from Hungary to a scandalous game for Ukrainian fans.

The fact is that in the course of 2012, Ukraine and England's main arbiter was Viktor Kashche. He did not count the net goal of Ukrainian striker Marko Devic without seeing that the ball crossed the goal line. The Ukrainians lost to the British and could not achieve tournament repetitions.

You are currently watching news about the game "ManSiti" – Shahter will be judged by a scandalous arbiter. Other football news, see the "Latest News" block