Unification Cathedral Date by Autocefalite: UOC-KP made an important statement 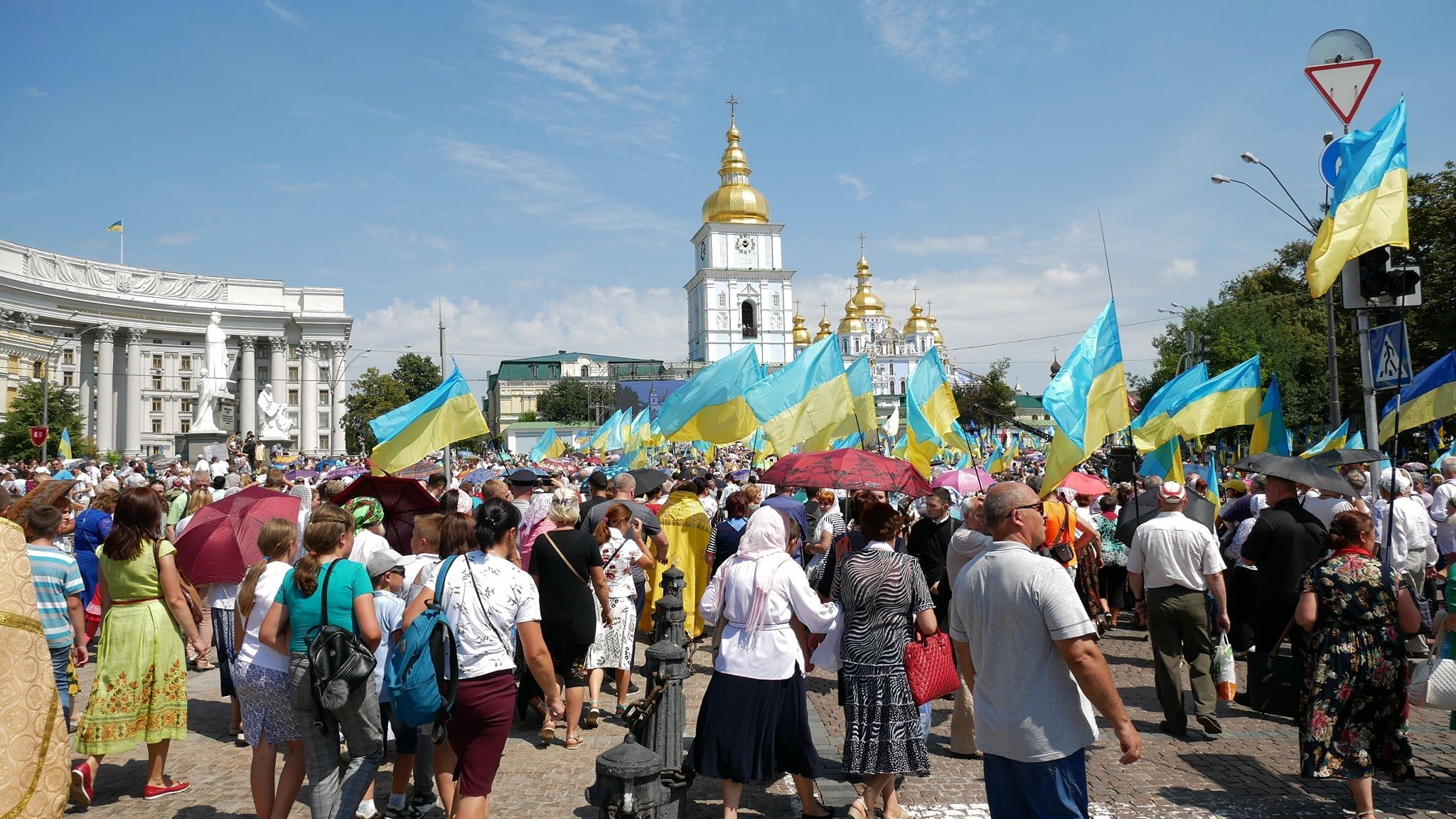 In the Patriarchate of Cyprus in the Orthodox Church of Ukraine, they noted that the date of the Unification Council has not yet been formally announced due to the preparation process. Also, the clergymen noted that such information is mainly distributed by the Kremlin's participants in order to later create a tsunami Zrady. "

Earlier, Channel 24 announced that the Unification Council, in which they should announce the establishment of a united Ukrainian Orthodox Church and the election of its head, may take place on November 21, Archangel Michael. Then the former press secretary of the UOC-MP and now Georgian Kovalenko, head of the St. Petersburg Orthodox University's St. Petersburg Orthodox University, said the event will take place on November 22.

Read also: What will happen to the UOC-MP after Tom received from Ukraine: the church had an unsatisfactory outlook

However, the Patriarch of Kiev denied all this information. As the representative of the Patriarchate of the Ukrainian Orthodox Church of Cyprus, the archbishop Evstraty (in the world – Zarija) announced on his Facebook page, the dates of the merger council are not yet available and must be officially announced.

The department's date will be officially announced. Although it has not been officially announced – there is virtually no date. Just as the Tomas project has been drafted for a long time, it will become a document only after its formal adoption and distribution,
– noted the cleric.

According to him, various sources, in particular "Moscow Disinformation Facility in Ukraine" has consistently spread rumors about the date of the Council with only one objective: if for some reason the Council, which is widespread in them, does not happen, as the preparations are still ongoing, they are planning to create a "zard" tsunami.

"This technology has already been used for about a dozen times. Remember?" "Synod has been moved", "Constantinople representatives refused to go to Ukraine", "Tom will not be", "The question of Ukraine is postponed." then "zrada" was also unreasonably widespread, – noted Evstratiy Zorya.

The UOC-KP spokesman also emphasized The announcement of the Council date means that the preparatory process is completed, but preparations are under way.

"Though not only to continue, but with positive dynamics, with a sensible vision of the main people and with their objective desire to quickly achieve a successful conclusion – Thomas's autocefalacy – about what hampers them now," he concluded.

We remind you that in the past, the head of the UOC-KP Filaret noted that the Unification Council could be held at the Sofia Cathedral in Kiev.

How will a single local church in Ukraine be established? On October 9, a three-day synodal meeting of the Ecumenical Patriarchate began in Istanbul. At this meeting, on October 10, the clergy heard the patrons of the Patriarch Bartolomeas (Exarchs), who spend nearly a month in Ukraine. Exarchs traveled through Ukrainian churches talking to priests. Following their report, they were given permission to create a United Nation's Church in Ukraine. Later in Kiev, they will gather a unifying council, in which they announce the establishment of a new autocephalous Orthodox church and will elect their head. The head of UOC-KP Filaret announced the Council's meeting in the near future.

Ukraine has become one step closer to becoming a Timo: watch the video

The process of creating a unified local church in Ukraine: a chronicle of recent events