Samsung Galaxy S10 will get a hole in the case 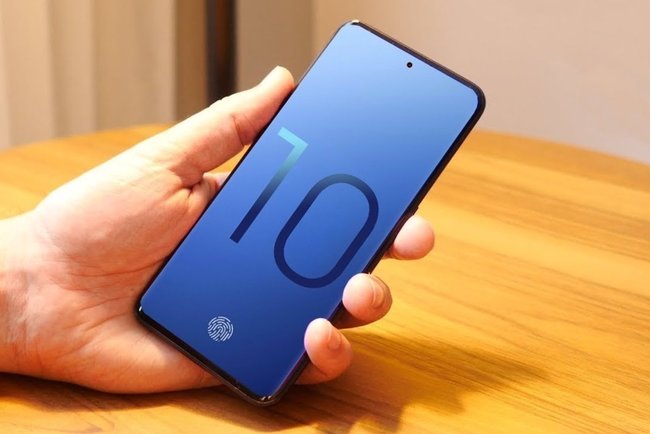 This trend will be started to position the front camera.

At the beginning of 2019, Samsung will release the next leading Galaxy S10 smartphone. The company's engineers have found the original solution to place the front camera to stop using the inconvenience, such as the iPhone XS.

New models will be noticeable in the future, the front camera's eyepiece is positioned like a small hole at the top of the display. For protection, the eyepiece will be covered with a screen. This solution has greatly increased the screen-to-body ratio by approximating it to 100%.

In addition, such a small hole does not interfere with the interface, without significantly reducing the readability of the information or the management of GUI elements on the smartphone's screen.

It is reported that the Samsung Galaxy S10 will launch this trend, which should provide the company with an advantage in the market. Samsung will also launch S10 Lite and S10 + models. New product debut to be held early next year.

Recall that in the past Samsung announced that they would remove an important element from their smartphones. Samsung mobile devices also turned out to be the fastest smartphone in Ukraine.