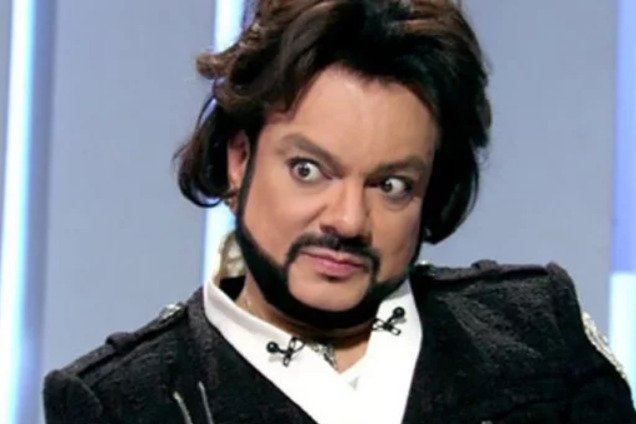 One of the scandalous talk shows, Svetlana Safiyeva, who said she was pregnant with the pop of pop music, Philip Kirkorov, died of a stroke.

This is reported by SUPER, referring to the source in the television community, where it is stated that the Russian woman made such a statement "Live" with Andrei Malakhov.

Safiyev was 52 years old. In November she showed a huge stomach to all of Russia, saying she met Kirkorov, who might have wanted to hide her connection.

This program, YouTune, was seen by over four million people, and writers were accused of being maliciously made to evaluate. At the end of the air it turned out that Safiyev suffers from a disease that makes him feel a false pregnancy.

After a scandal on TV, a Russian woman was under stress because of the attacks on the public and relatives who tried to take away her property. As a result, she landed in a hospital where she spent the last few months.

As reported by OBOZREVATEL, recently Kirkorov almost went bankrupt due to a failed concert in Moscow.

Subscribe to our telegram. Get the most important thing!