Poroshenko did not match with the priests of the UOC-MP. The main thing about the day 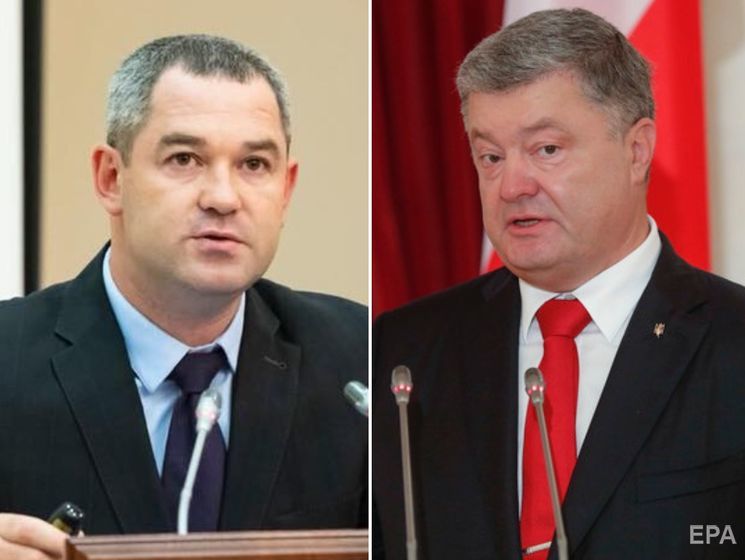 Poroshenko did not meet with the UOC-MP priests

The meeting of Ukrainian President Petra Poroshenko with the hierarchy of the Orthodox Church of Moscow Patriarchate, scheduled for November 13, did not take place. It was supposed to be held at the Ukrainian House, but at the same time 83 out of 90 UOC-MP bishops took part in the meeting of the clergy in Kiev-Pechersk Lava. This event was not announced, said UOC-KP Evstratiy (Zorya) spokeswoman. UOC-MP Bishopric Cathedral confirmed their desire to meet with Poroshenko, but raised the condition of keeping it in the parish church. The presidential administration said that Poroshenko is ready for dialogue and "The doors of the Ukrainian house remain open".

The UOC-MP announces ties with the Ecumenical Patriarchate

The Council of Bishops of the Moscow Patriarchate Ukrainian Orthodox Church believes that the decision of the Holy See of the Constantinople Patriarchate on the October 11th issue of Ukraine is not such that it would have any canonical force and cease the unity of the Eucharist with Constantinople.

On November 13, it became known that former head of the Ukrainian National Tax Service Miroslav Prodan left Ukraine on November 5 for Moldova. A former official said he went abroad for treatment and plans to return. The State Border Guard emphasized that Prodan was left legally in Moldova. Million is checking if Prodan bought a resort complex in Turkey. Special Corruption Prosecutors called on a former official in a poll on November 15.

Krivoj Rog was switched on heating

November 13, Krivoy Rog, Dnipropetrovsk, earned the last boiler house that was still not connected with gas supply. Problems with the supply of heat to the population related to the refusal of NAK "Naftogaz Ukraine" to supply gas to the company "Krivoy Rog Heat Supply Company" because of debts from previous periods. On November 12, a protest rally took place in the Krivorozhgaz office, protesters put fire tires on demand to start supplying gas to the boiler house.

On the fact of the so-called elections in the temporarily occupied Luhansk region, the Prosecutor's Office opened criminal proceedings in accordance with paragraph 1. 109 (steps taken to forcefully overturn or overcome constitutional order or exercise power), Article 2, paragraph 2. 110 (Territorial Integrity of the Intervention and Ukraine's Immunity), Part 1 Art. 258-3 (creation of a terrorist group or terrorist organization, the management or participation of such a group or organization), the Ukrainian Criminal Code.