None of the old churches have Tomos / GORDON 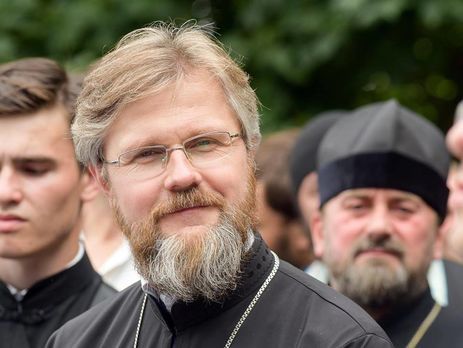 "If Poroshenko has already become such a Tomas specialist, then perhaps he would have offered the Patriarchate of Constantinople first to show his Tomi?" If he gives Tomas to Ukraine, is he himself? – wrote Danilevich on Facebook.

He noted it In the past, the operation of Orthodox churches was regulated by the cathedral.

Thus, in 1589, the Patriarch of Jerusalem, Concentropole, granted the autocephalic and patriarchal status of the ROC, and in 1593 the decision was approved by the Pon-Orthodox Council of Constantinople, the priest.

"None of the old churches are true, because church practices mostly appear in the 19th century when the country began to proclaim autocephaly," Danilevich added.

Ukrainian President Petro Poroshenko in Vinnyš, after a grateful prayer on January 13, asked the question: where are the Russian Orthodox churches toms, "signed" by Soviet dictator Joseph Stalin? The Head of State noted that "you cannot hide the truth."