Microsoft is preparing an expanded reality for US soldiers, employees 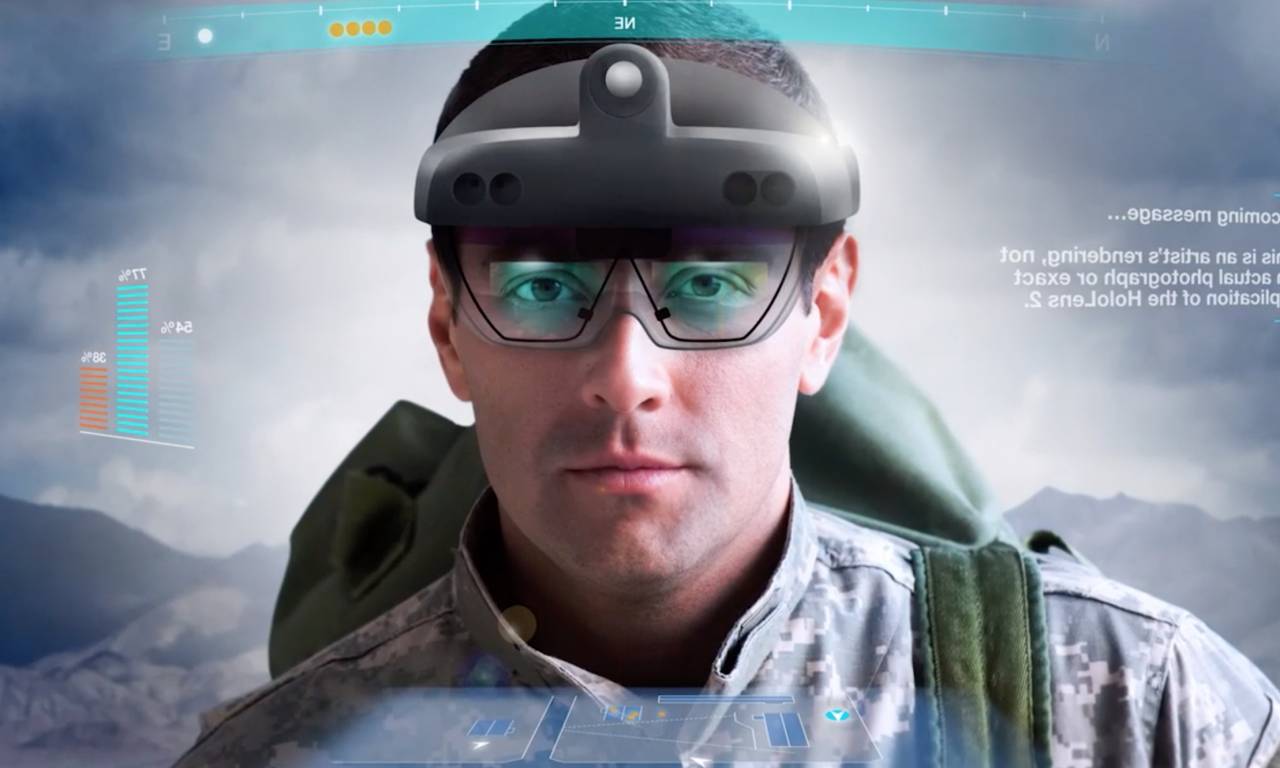 In November 2018, Microsoft won a $ 479 million contract to deliver the US Army version of the HoloLens Augmented Reality Headset. The next day, the CNBC has released a detailed report on a new technology that can turn the tide into training for a future soldier. 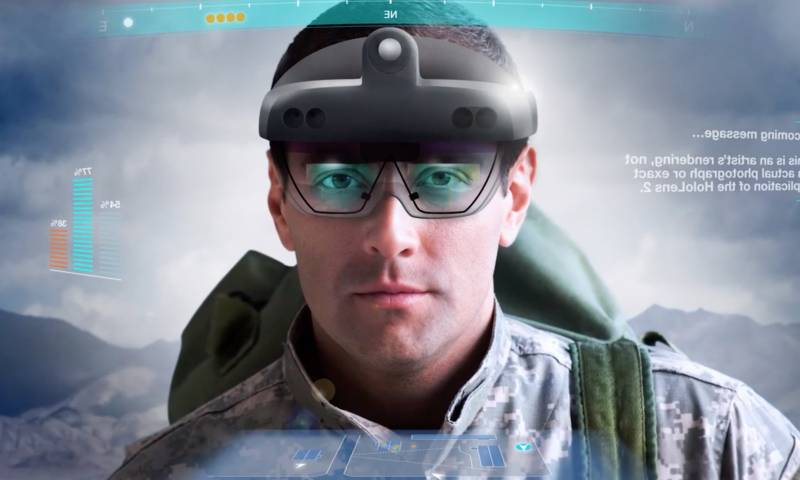 The Integrated Visual Improvement System (IVAS) is the name of the new system. It is based on a Microsoft product called HoloLens. HoloLens is a helmet of augmented reality. This means that the person wearing the system sees the combined image: the reality and the virtual reality projected on it.

The system was originally designed for professional users: surgeons, architects, mechanics. It made it possible to significantly simplify the training and to ensure more efficient execution of complex technical and medical activities, and to simplify work processes. And, of course, this technology quickly interested the army.

Austin, Texas, has an army team Futures. It works with high-tech companies, from small start-ups to major American companies, organizing a direct line between businesses and the military, enabling more efficient deployment of new technologies in the battlefield.

The US military and Microsoft signed a contract worth US $ 479 million. However, this managerial decision led to protests against ordinary workers who began to object to the use of their product for military purposes.

The signature signature on the petition was organized by the trade union association Microsoft Workers 4 Good: it was created at the end of January 2019. In an open letter, the trade union demanded that corporate review agreements with the military cease the development of arms technology and, above all, set up an ethics committee to determine which contracts could be concluded.

The main objection of employees is that most of them were convinced that they were working with only peaceful technology.

The management of the company came up with a contract almost immediately. The president of the corporation, Brad Smith, emphasized that the company has long-lasting links with the military, and cooperation began more than 30 years ago. Those who are not satisfied with the situation can transfer them from this project to others or change their workgroup.

Speeches were so important that they forced Microsoft executive Satyu Nadella to intervene and react very quickly to the company's employees who disagree with this decision.

We have decided in principle to deny the technology institutions we have chosen in democratic countries to protect our freedom. We have been very transparent in our decision and we will continue the dialogue [с сотрудниками]

– said Nadella in an interview with CNN at Business Mobile World Congress.

Similar trends can be observed in other societies involved in this field. Last year, Google employees forced the company to stop with an army. Workers were concerned about the Maven project, which utilized the company's artificial intelligence technology to analyze the images of unmanned aircraft.

The amount the military pays for the upgraded reality headset version is unknown. One regular consumer market kit costs $ 3,500.


According to CNBC, IVAS is a modified version of HoloLens 2. Externally, the system is almost identical to a commercial headset – except for the new FLIR thermal imaging camera, located in a prominent position above the user's forehead. 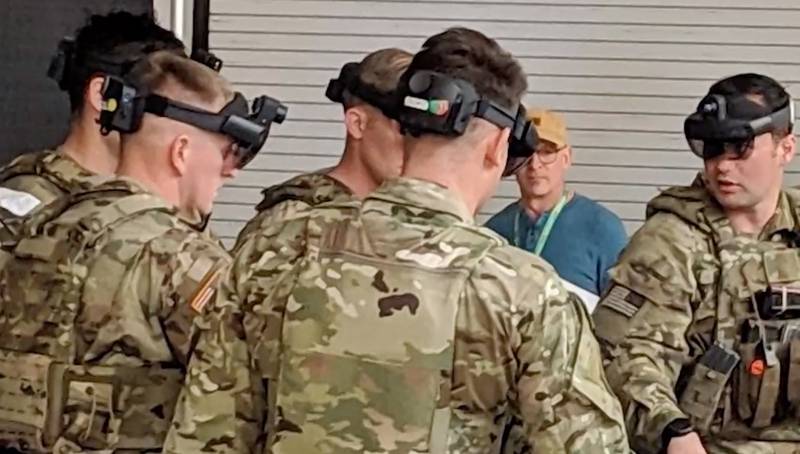 But filling is extremely important, and the CNBC reports that this prototype is quite similar to first-person shooters.

For augmented reality glasses, a course to the arrival point, a position relative to each team member, a grid that converts the weapons placement process to a virtual game, can be displayed. The heat receiver will allow the headset to duplicate heat / night vision goggles by detecting the presence of an enemy through smoke, at night or behind certain types of obstacles (such as bushes).

Glasses are assumed to fall to a great extent and can be worn under the helmet (if not possible).

The military system will be used not only in the fight. She is a great trainer for training soldiers. IVAS transmits impulse, sees how a soldier looks or where he aspires.

Microsoft is the most famous but not the only company in the system. Mark Steven, IVAS Purchasing and Operations Director, told reporters that 13 companies were involved in the project.

One of them, Flir, developed a heat sensor attached directly to the front of the modified HoloLens 2. It seems to be half the silver table tennis balls. The device provides night vision and more.

There are 12 contracts for sensors

Microsoft is a contractor who has acquired an exclusive contract for 24 months. During this time, other technology companies working on augmented reality technologies such as Google, Apple or Magic Leap will not be able to participate in the development of new military technologies.

According to preliminary data, the army bought up to 100 thousand IVAS. It will be available for widespread use in 2022, and a wider introduction of the device is scheduled for 2028.