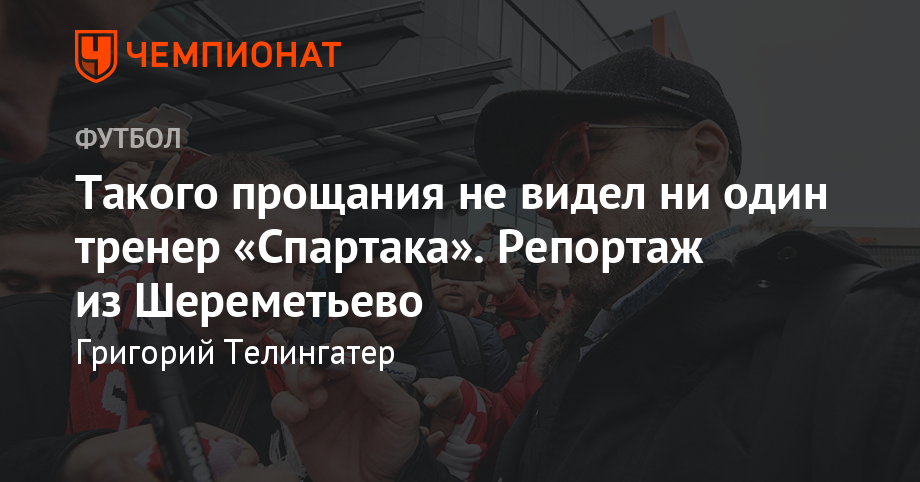 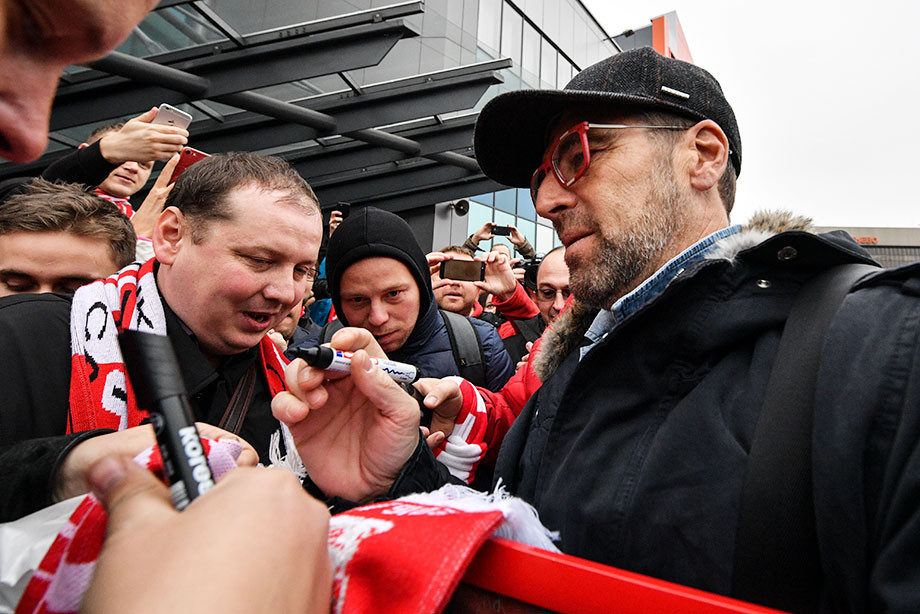 No Spartacus coach has said this farewell. Sheremetyevo report

For some time, the Italian had to escape from the fans.

Football is nothing more true than a fan of their idolatry. Recently, in the vicinity of Spartak, there was a thrill of information, in which everyone followed their own interests. But Sheremetyevo today is a true fan of emotions. Even if it was not at the stadium, but at the airport.

At first, fans scattered throughout the airport. The fans worked at different entrances in Sheremetyevo, someone stayed on the street, and most of them gathered at the entrance to the "green corridor". Many fans were not only "Spartak" scarves but also a picture or a name Carrera. 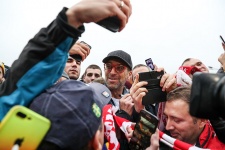 Seeing Carrera. Many by tapping photos and videos from which you can quit tears

Massimo arrived at the terminal until noon. 12:00, as announced. He had already waited about a hundred people and a huge poster with gratitude.

The wires were quite chaotic. The Italians surround 6-7 rows. Only a few managed to get to the coach. Especially because he still needed to register for a flight. So I had to break into the crowd. 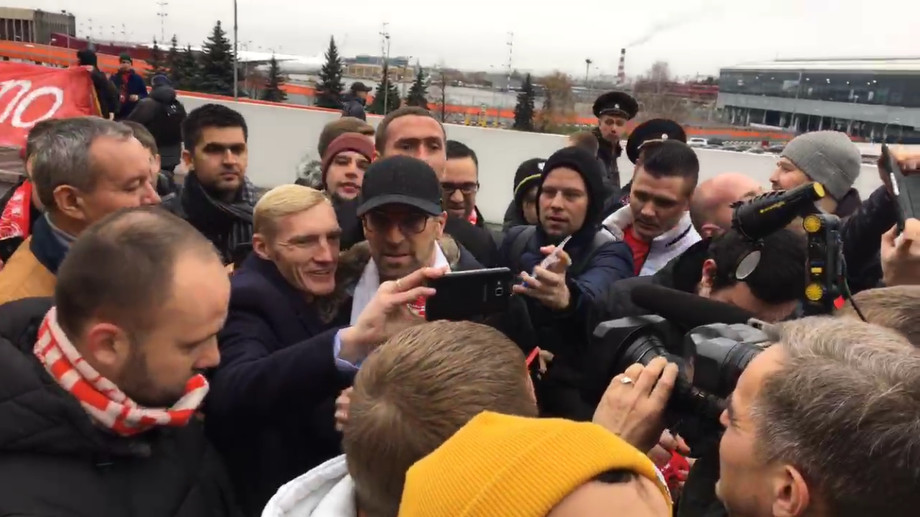 Carrera's translator, Artyom Fetisov, tried as best to get the coach go to the check-in numbers, physically and convincingly paving the way.

When Massimo entered the airport building, there was a collapse. Hundreds of fans waited inside the coach, and hundreds went outdoors. The staff of the airport was unable to cope with the influx of metal detectors during the test.

A dozen police officers fought to cope with the crowd. It seems the airport was not ready for such an invasion. This is understandable: in Moscow, for the first time in modern history, the coach was considered as such.

Apparently, I had not met such a large-scale farewell and Carrera. To get to the reception, he had to flee the crowd. Massimo suddenly turned to the escalator and drove down. The police did not let the fans behind him. Reaching Carrera, the insulting songs of his recent employer flew – Leonid Fedun.

After 10 minutes Massimo had a check-in. This time there were some attempts to streamline the process. Fans are fenced tapes. The police and airport staff arrested the fan behind the small fences. 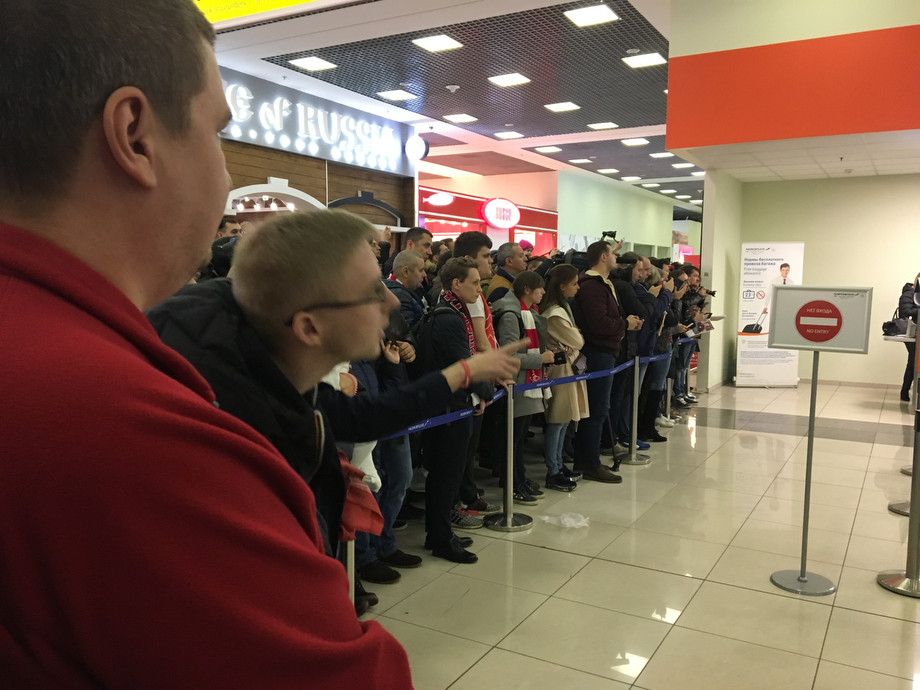 Then Massimo himself went to the fans and distributed dozens of autographs. Again, demand was so much higher than the supply, that is, the trainer's ability that a minority got into him. To honor all who wanted to take a photo or get an autograph, Carrera needed five hours, while Massimos had a scheduled flight to Milan at noon. 14:35 Although it would be a fantastic story if Carrera was left to flying fans.

Carrera did not notify anything (in every word of the word) and went to passport control through the green corridor. Slightly disappointed that this happened more than two hours before departure – at noon. 12:25 Collaborator Daniel Borozdin met with several fans who had fallen out to see Massimo. People really thought: "How much? He usually contacts the latter with fans."

In total about 1 thousand people gathered to say goodbye to the Italian language. Massimo was already out of sight, and the red and white crowd continued to applaud and sing his name. No Spartak trainer is so grateful with such a strong improvised farewell.