In Kiev, the currency swindler attracted the client for 50 thousand euros 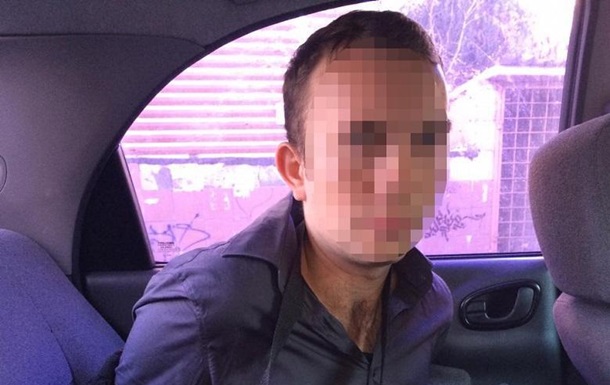 The attacker attempted to escape from the office space using a pre-made second exit.

The law enforcement officers of the Darnytsia district detained a 23-year-old man who deceived the client for a 50 thousand euros fictitious exchanger. This is reported by the National Police Metropolitan Administration on Wednesday, November 7.

It is noted that the attacker had previously leased office space in a residential building on Urlovska Street and equipped it with a seemingly real heat exchanger, installing safes, office equipment and CCTV cameras. In addition, a man posted an advertisement on the Internet, where he offered clients to change currency at a bargain price.

"One of these victims today tried to make a profit of 50 thousand euros in exchange. As soon as the offender gained hands for the currency, he went out into the next room and did not return.

The police arrested the scammer at the crime scene. It turned out to be the birthplace of Crimea.

On this fact, a criminal case under the article on fraud (Part 4, 190 of the Criminal Code of Ukraine). The police determine all the circumstances of the event and other possible fraudulent dealers.

Earlier, law enforcement officers were subjected to a group of fraudsters in Kiev, which over two years haunted tens of thousands of dollars from the people of the Crimea to carry out "magic rituals".

It was also reported that fraudsters in Kiev were tempted by $ 1.5 million from the Americans. The inhabitants of African countries created a fake dating site on one of the social networks.