"I am very disappointed." The student apologized to the officer of the Ministry of the Interior for alleged harassment in Ukraine 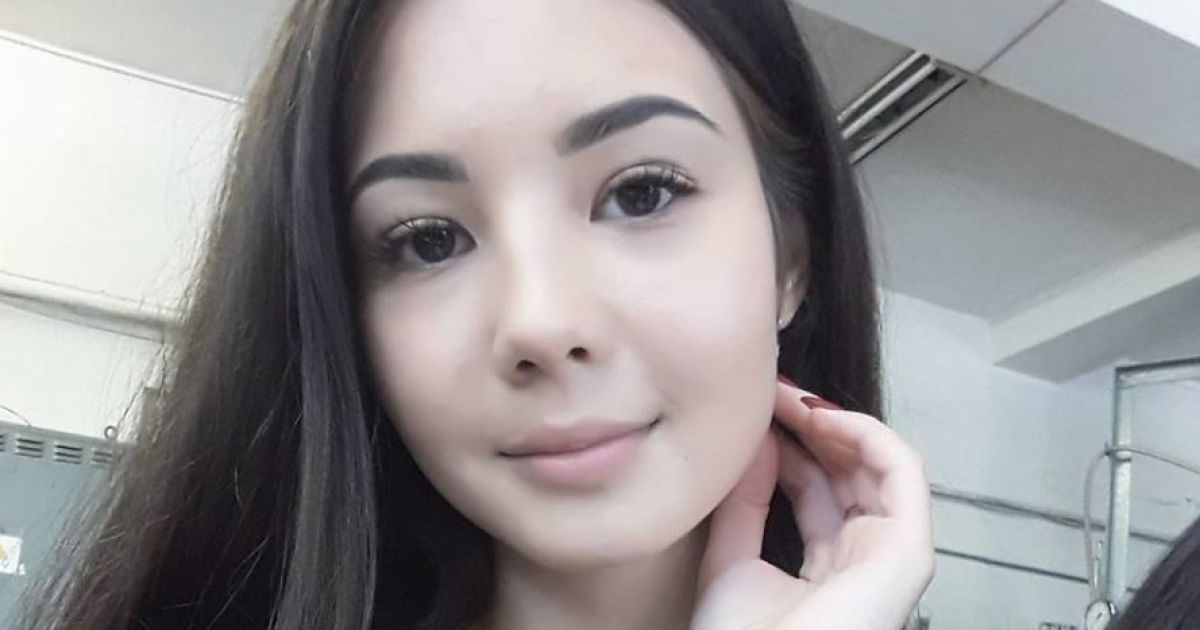 The girl assumes that hackers from Russia could create an account dating site.

Student who became a member correspondence scandal as a place of acquaintance, as if head of the Ukrainian National Police Department, Aleksandr Varchenko, asked her to apologize to the police officer and his wife Olga.

See also:
"I know who benefits." The wife of the wife of the Interior Ministry commented on a sex scandal surrounding her husband

"I am very shy. I, Bureiko Natalia, wrote a publication about the threat of Alexander Varchenko in the social network Facebook, not understanding the situation and not understanding my actions. I wanted to protect myself, but harmed other people with my actions. I did not have any real justification and I had no reason to believe that it was Alexander Varchenko who threatened me, not someone else, "wrote Bureiko.

She added that she had been a cynical provocation against Alexander Varchenko and his wife Olga. She also noted that she suggests that "Russian haters created an account to discredit officials of the National Police and the National Investigation Bureau"

See also:
From charge to apology. Chronology "sex scandal" around students and officials of the Ministry of the Interior

"I apologize to Alexander Varchenko and his family members, Alexander Varchenko and his generally-accepted wife, are decent people. I am very ashamed that I became a rebel victim and unreasonably participated in this dirty information campaign. Please journalists, me, my family, or Alexandra for the family. Leave this topic alone. There are no other comments, "concluded the girl.

I am very shy. I, Natalia Bureiko, wrote a publication about the threat of Alexander Varchenko in the social network …

As reported, November 7, Natalia Bureyko, student of the Ukrainian National Technical University Igor Sikorsky, the Cypriot Polytechnic Institute, posted a Facebook message that allegedly aggression and threat from Alexander Varchenkowhat she met for Mrs Tinder. The girl said she needed to ask for help, as Wrocton probably knew about her address, including her relatives and contacts. In the future, he probably started typing his text message and threatening physical abuse. Warrants denied allegations, and MP Anthem Geraschenko said that the situation was caused by hackers to create a false scandal and discredit the law enforcement agencies.

The girl's page posted a message about police harassment and threats. Today the girl came with a statement to the prosecutor. What the cop is responding to and who is the victim of this story is also a plot. 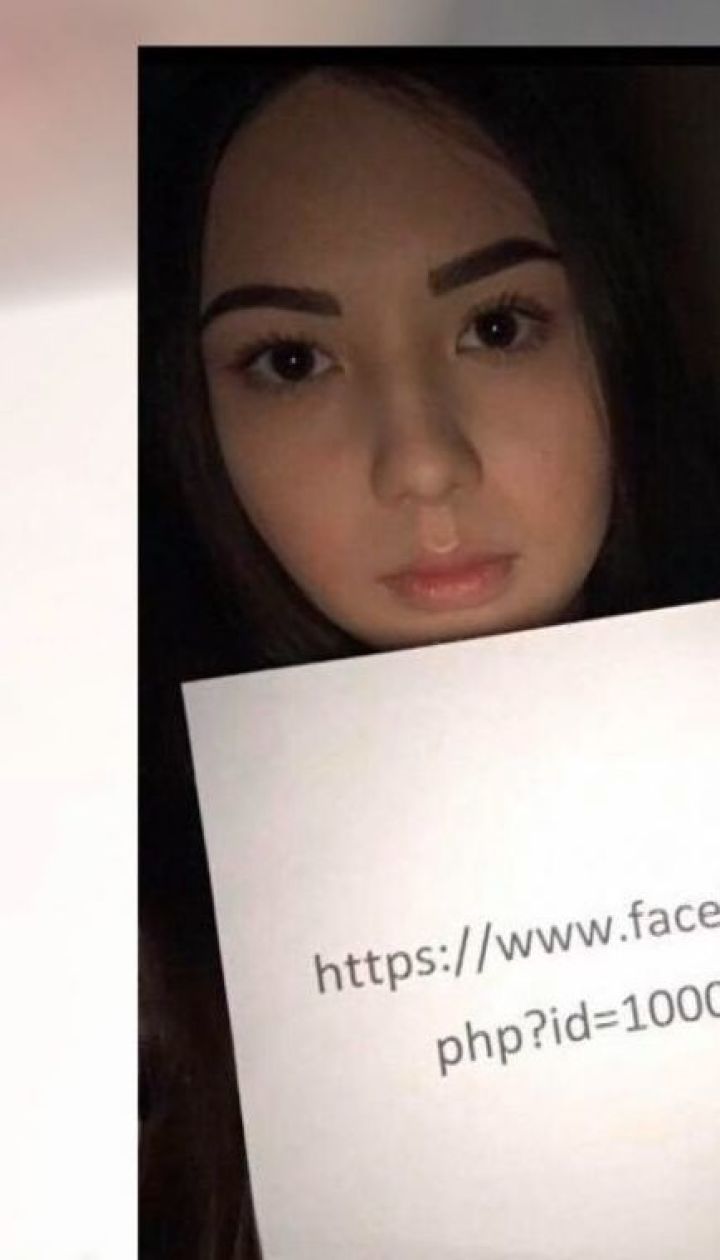