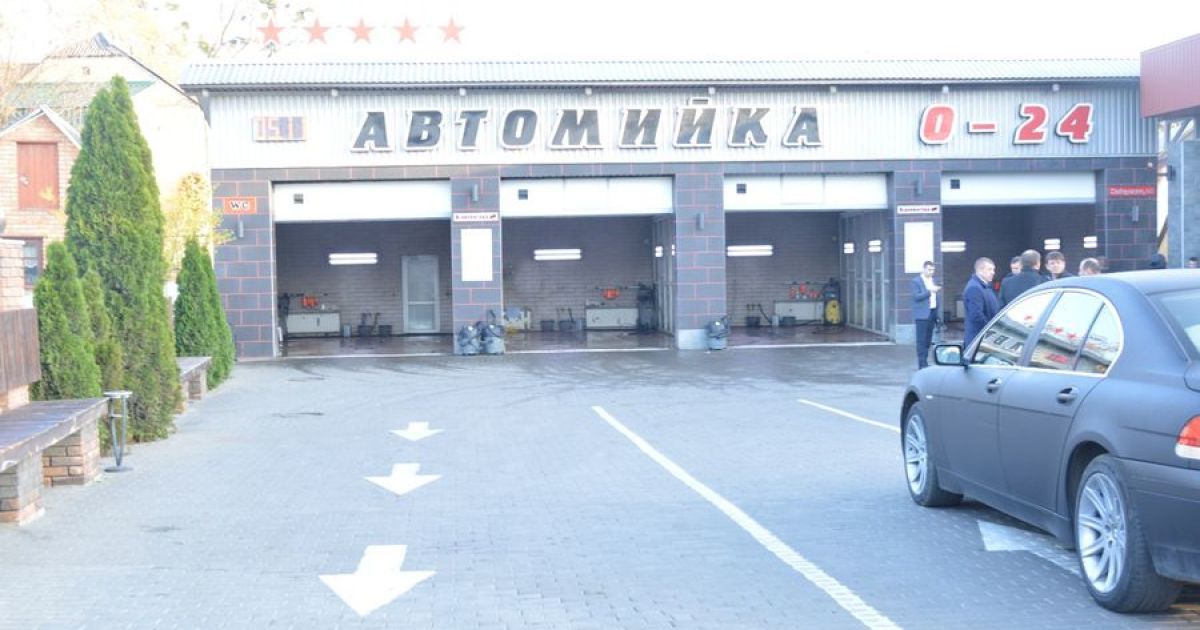 Warlords do not rule out that they destroy criminal institutions.

Security officials reported Details about the shooting in Lutsk, which broke out between two men's groups in the car wash shop.

This is written by a competitor.

According to police data, the conflict involved 7-8 people from each side.

"This version is the dismantling of criminal institutions is not rebutted. However, the investigation will appear, and then we are particularly telling what kind of incident this is, "said Peter Shpig, head of the NP NP in the Volyn region.

The police are asking for help to establish a vehicle for the stay, movement and stop, where the people involved in shooting at Nabereznaya Street in Lutsk are likely to move.

Photos from the desired car were posted on the Volyn Police website. These are Volkswagen Toureg, Skoda and Audi.

See also:
An unknown person in the USA opened fire at yoga classes and committed suicide

Remind about today at about 14:30 after washing cars in Lutsk. One person died, two injured hospitalized ambulances.

The attackers fled. The "Switching" plan has been announced in the city and region.


In Vinnitsa, a man shot at a patrol. The arrested was a "professional" robber (4 photos)

It also became known that the victim was born in Volyn Lyubomlsky district during the washing of the Lutsk car.


VideoShooting in Lutsk: the police named the base version

Shooting in Lutsk: one dead and at least three wounded. According to police data, gangster groups were in conflict. In the afternoon, about two dozen men discovered a relationship in the car cafe – car wash near the city center. 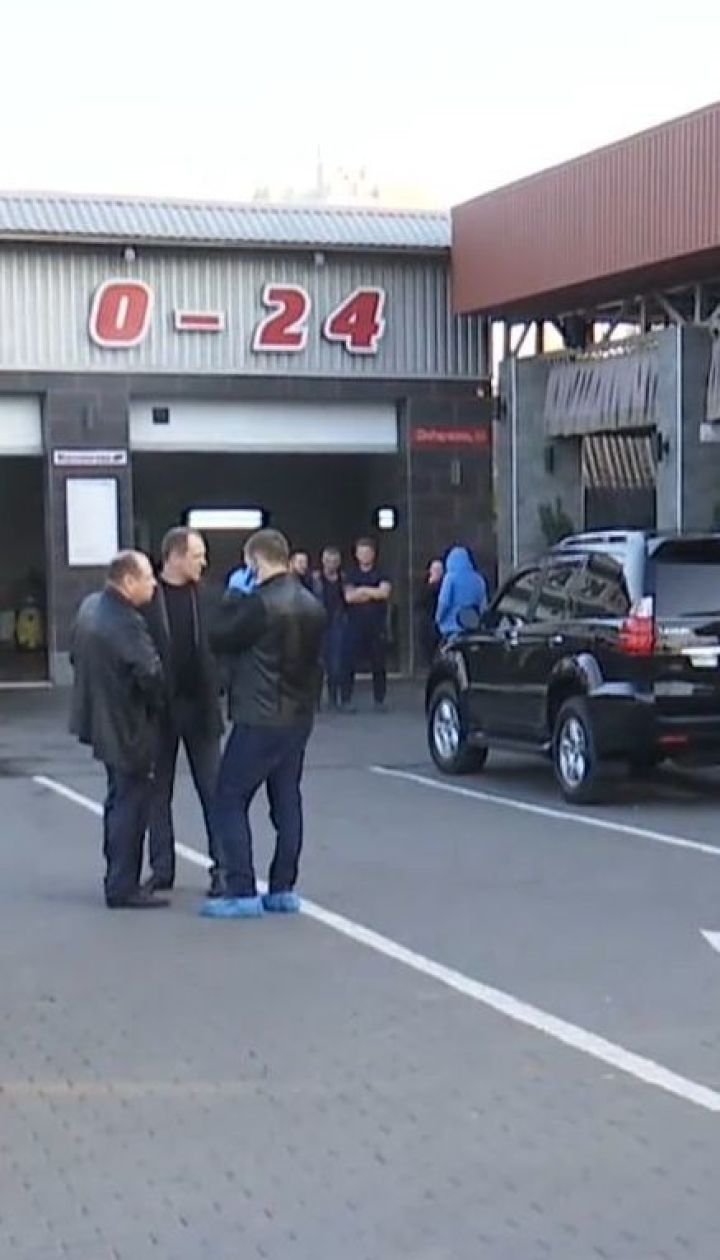