The report reveals the most important features of iPhone 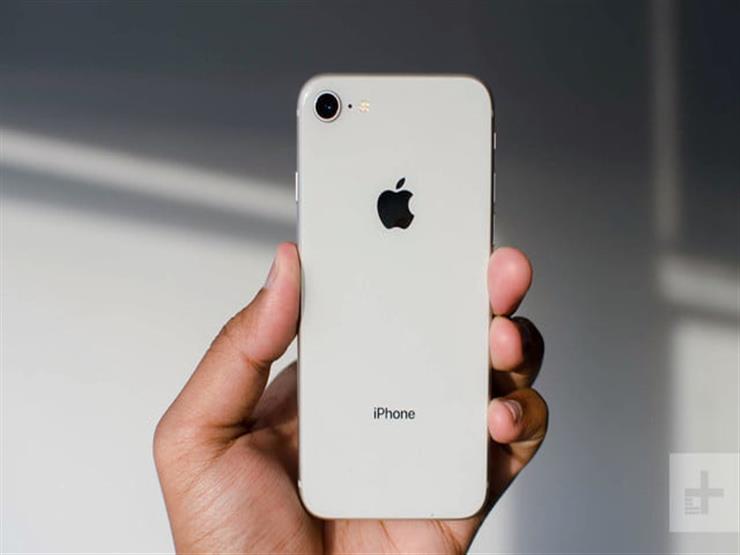 The Bloomberg report reveals Apple's features and types for the new iPhone in 2010.

The 3D camera will also determine the distance of the objects in the picture and the company will enhance the zoom function of the new camera.

In September, Apple will launch three new handsets that will be the first of the iPhone XS phones, and now the OLED display is being developed.

The iPhone XMax phone for the first time in iPhone phones will have a camera with 3 lenses.

The company will also have a new XR series economic LCD screen, but in its current version, there is a dual lens camera instead of one lens.