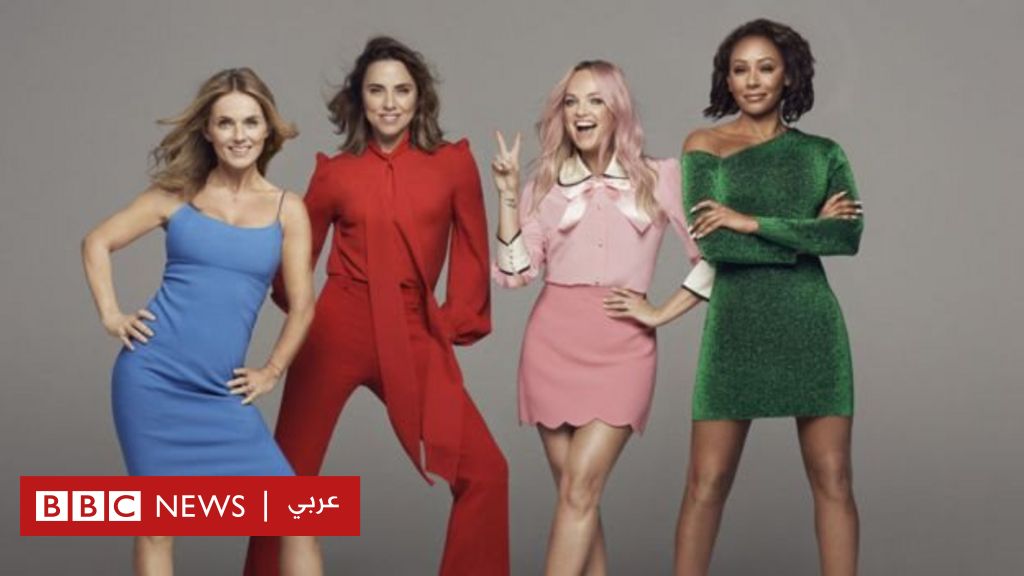 Spice Girls announced their return journey and will start a UK tour in June without Victoria Beckham.

Melanie Schizolm, Emma Banton, Jerry Horn, and Melanie Brown published a video of social media that proved their return to the singing world.

The group appeared 23 years ago and created its world-famous songs. Jerry Horns left the band in 1998, but the other girls worked together until they were split up in 2000.

The trip begins in Manchester on June 1 and will feature concerts in Coventry, Sunderland, Edinburgh and Bristol to complete tours to London at Wembley Stadium.

Victoria Beckham – who values ​​his fashion design firm in millions of pounds – "will not attend a group visit due to work commitments," said the statement.

"An important part of my life"

"My participation in Spice Girls has been an important part of my life and I want girls to enjoy their love and pleasure a lot," Beckham said in a statement. "I know that they will perform great performances by all the fanatics."

Mellie B announced the world tour on Sunday, adding that in some of these concerts, she still wants to share Victoria Beckham.

"Four of us confirmed our participation in the tour, and Victoria was able to take part later," she said. "It would be a pity to not participate."

Last week, Mill wore a Victoria Beckham mask and carried a banner called "I would not take a trip" along with a friend who wore Mask David Bekheim and showed the sign "Please take part in the Spice Girls tour."

When asked about Beckham's reaction, Mell said, "I think it would be funny, but at the same time, I confirmed that Victoria had a relationship with love and hatred."

"I am very pleased that we celebrated the strength of the girls' union with our fans, and we are happy for everyone," said Jiraj, announcing the date of the trip.

In February, five team members issued an overview of them, reaffirming their work on future projects.

This was the final concert in which the whole team appeared at the London Olympics in 2012.