Omar Hosawi: We did not respond to courage in front of Mouloudia and win a stroke 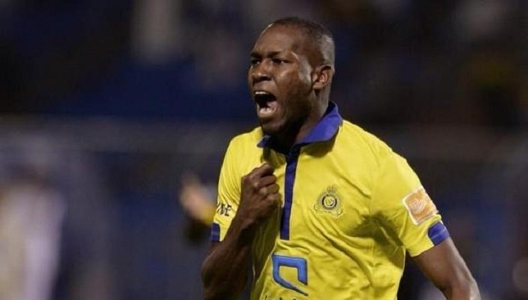 Al-Alami lost to the Algerian team with one goal – Prince Faisal bin Fahad at the Zaide Cup Championship Club in the sixteenth round.

Video – Carini: One positive result will bring us back to the right path

Hossavi told Abu Dhabi's sports channel during his speeches: "We did not try to put pressure on our opponent, but we lacked the courage to attack the penalty area outside the penalty area.

"We knew that Mouloudia was concentrating on the island, so we needed courage, and in the coming days we would train it, it's a negative aspect, we got to the goal and at our disposal, but won the Mouloudia."

"The loss can not be borne by any player, we all take it. Participants feel responsible, not an administrative or technical body that loses losses, they have a big block and are able to stand on our feet again."

The return round between the two teams will take place on April 28 this year at the Algerian stadium on July 5th.