In one year, 50 ATMs will be introduced in the UAE – Emirates News 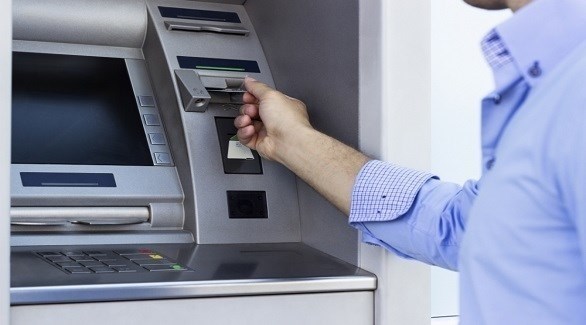 
According to statistics released by the UAE Central Bank and monitoring the operation of the banking system in the country, the electronic banking sector has occupied 50 new ATMs over the last 12 months.
The increase in the number of ATMs reflects the continued expansion of the banking activities of the country by automating its services and adhering to best international practices, promoting customers, on the one hand, and in line with the strategy of smart government.

Statistics show that the third quarter of this year was the largest activity in expanding the strategy of automation of banking services. The number of ATMs entering the service reached 32,.

In the first half of 2017, the number of banks declined by merging the Abu Dhabi National Bank and the First Gulf Bank, which resulted in the creation of Abu Dhabi First Bank, one of the largest banks in the Middle East.

Considering the significance of this service for the industry, the Central Bank of the United Arab Emirates attaches great importance to the protection of ATMs from penetration when a number of banking activities were issued in the past year.

By the end of 2017, banks had a 99.77% compliance rate with regard to the installation of protective equipment that provides PIN protection at all ATMs in the country.

According to the requirements of the competent authorities, the Central Bank has commissioned all ATM operators to update their security cameras from analogue to digital to improve image accuracy. The central bank oversees all banks that work to reach 100% by the end of this year.