A study to determine the best age for cessation of smoking 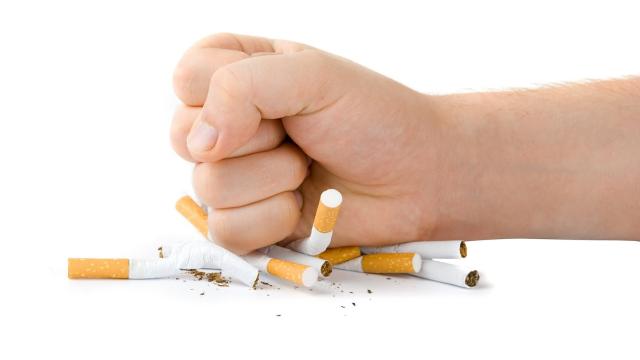 A recent study found that the most appropriate age for cessation of smoking is 40-45 years of age.

Smoking in these days takes up a large part of the lives of many people, which has a negative impact on it and smoking should be abandoned.

Many doctors recommend stopping smoking before the age of 40-45, because the heart and blood vessels will not return to normal until 15 years after smoking.

Studies also showed that 70% of smokers who smoked cigarette packets for more than 20 years each year suffered most of the heart attack and stroke.

The study found that the higher the number of human smoked cigarettes, the higher the lung, cardiovascular problems and the fact that smoking cessation has a significant impact on the person's original health, but over time, the return to normal people

Doctors say that even after 16 years of smoking, the negative effects will not disappear.

This indicates that a smoker who wants to leave a bad habit should take this step as soon as possible.

Studies have shown that the risk of heart attack and stroke dropped by 38 percent five years after the departure. "

Data also indicates that passive smoking kills nearly 6 million people a year. Scientists have become clear that smoking not only affects the lungs but also affects all the members of the body and accelerates aging, and the shape of the vessel's walls will irreversibly change, making them fragile.

Read also:
To clean your lungs from the effects of smoking in two weeks. Try this recipe