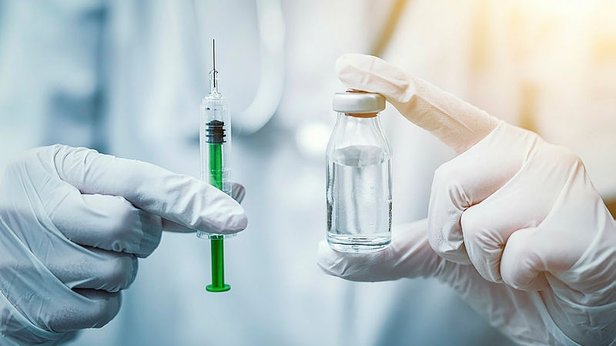 The Ministry of Health, in comparison with the previous flu season with a normal increase in the number of influenza patients in Turkey, was reported.

According to the Health Correspondent AA Correspondent, influenza (flu), usually from October to late March to early April, a common infectious respiratory disease is defined as.

It is emphasized that in these months a significant increase in the number of patients is expected, but not as an epidemic but as an active seasonal influenza period.

The World Health Organization (WHO) has made recommendations that influenza vaccination is the most effective method of protection against influenza.

The flu vaccine is renewed every year, including subtypes of 3 or 4 influenza viruses that were the most infectious in the previous year, and the previous year's vaccines are not being used.

As in other countries, in Turkey also make all health institutions free flu vaccines to people every year with the Ministry of Health recipes with risk groups.

In 2009, like a swine flu pandemic around the world, influenza viruses can get people to migrate to humans and cause a pandemic that affects the whole world. However, these viruses lose their ability to cause an epidemic within a few years and will be among the seasonal influenza factors in the coming years.

Health Ministry officials are therefore "swine flu" in a pandemic that affects not only the whole world, paying attention to "Now years after the epidemic, seasonal influenza factors are not defined as swine flu." stressed.