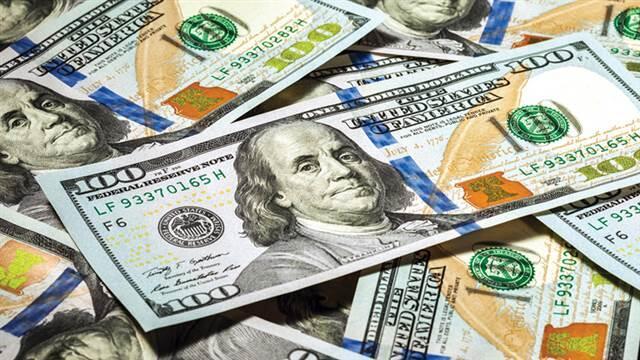 DOLARS dry yesterday, US Secretary of State Pompeo, while accelerating the decline, Turkey's explanation would be exempted from sanctions, Iran continues to fall for a new day.

He said that the technical aspects of the $ 5.25 TL and TL 5.10 support at the level of analysts who support the position, the potential increase of 5.50 TL will be monitored as resistance.

The combined interest rate for the standard deviation of 10 years is 16.59 percent, and the composite interest rate of 2 year standard deviation is 21.12 percent.
The dollar index, which represents the dollar's value against the 6 most traded local currencies in the world, was recognized as 96.07 with a 0.01% cut. Euro / dollar parity at 1.1417 level …

Within the last 24 hours