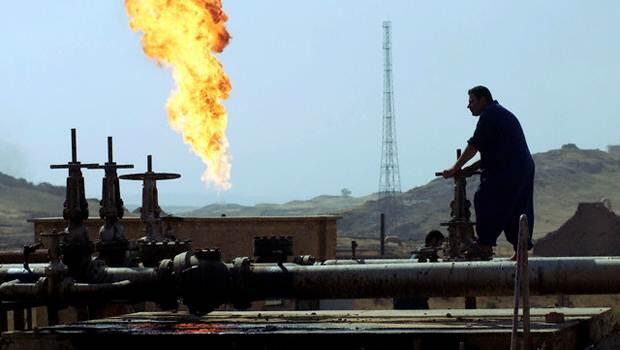 ALGERIASalih Mekmus, vice president of the national energy company Sonatrach, said that in the oil-rich region of Hasi Mesud in the south-east of the country, Algeria has pushed 24 to 25 thousand barrels from the beginning of this year.

Following the cuts made in the decision to reduce the daily production of petroleum products by OPEC and third-country producers, Mekmu said that the daily oil production in Algeria ranged from 1.06 million to 1.07 million.

OPEC and producer countries that are crucial in oil pricing have announced that, from 1 January 2019, they will drop by 1.2 million barrels per day in oil production in Vienna, the capital of Austria.

According to OPEC and third country producers' decisions to reduce their daily oil production, Saudi Arabia was reported to have reduced 500,000 barrels a day, Russia's 228 thousand barrels, and Iraq reduced 139,000 barrels.