Getting to know "Mr. Big Division" is the position that Thaksin Shinawatra has recently been deprived of. 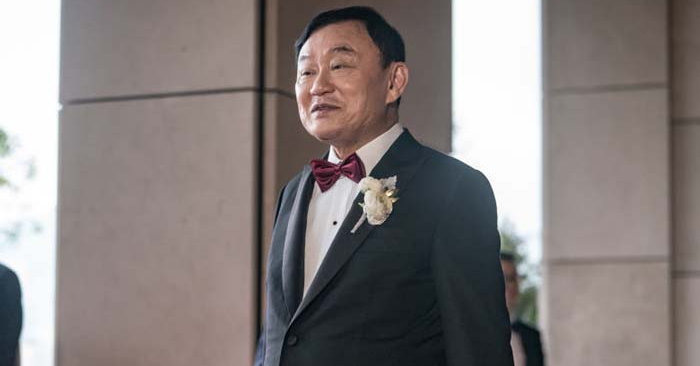 Many Thai people may not be familiar with the ranking of this position.

Who will receive the rank of Volunteer Guard Commander from the Bachelor's Degree Command The King's Command, as well as the royal and police rank.

This area was retained by the Volunteer Division. Established under the Law on Territorial Protection Volunteer Law BE 2497 (1954) as a lawyer Is the organization in the Ministry of the Interior