Come late, even better than no. Mario Kart Tour Android and iOS versions will be launched in the middle of this year by Dr.Mario World. 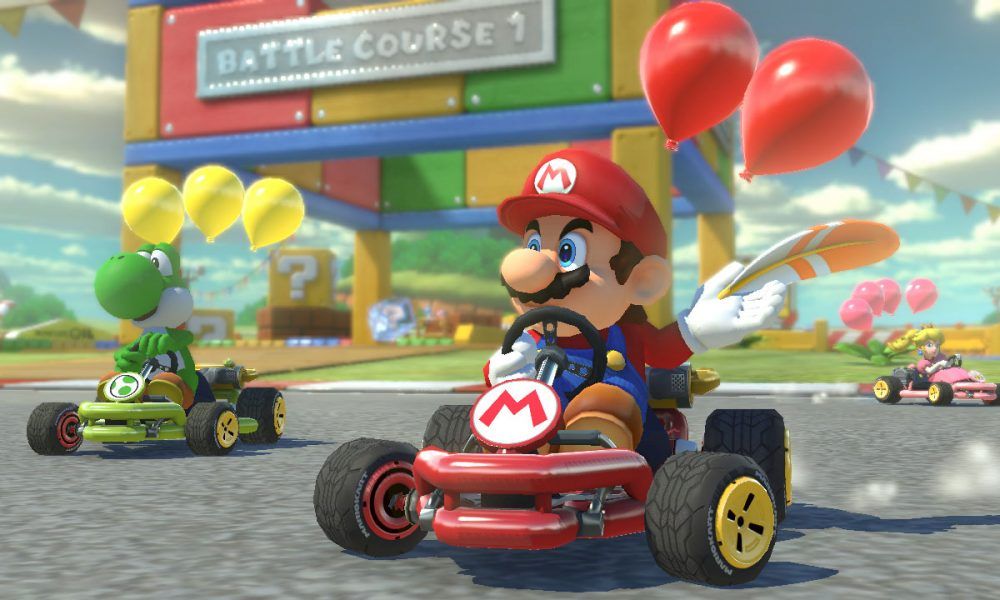 If someone can remember .. Last year (1st anniversary) Nintendo Has announced that he will launch a popular series of games, such as Mario Kart Tour Allows mobile players to play on both Android and iOS systems March 31, 2019 But as we approach this launch time, it would be like being infected with the disease (according to the form)

The latest announcement from Nintendo says that Mario Kart fans may have to wait a little longer because Nintendo wants to develop this mobile game to get more quality. And to make the game compatible with other additional content that will be added in the future, this must be doneRequest to postpone the start schedule at the beginning of summer (In summer or summer the house is from June to August)

In addition, Nintendo will delay launching Mario Kart Tour during the summer season. Also announced that at the same time puzzle game is another game. Dr.Mario World What is the game 3 game we will play as Dr. Mario Waiting capsule to throw a dozen filled bacteria And we have to throw the medicine to match the color of these bacteria to complete the 3 colors, then the germs will be destroyed (This game is also a game developed by Nintendo with LINE) 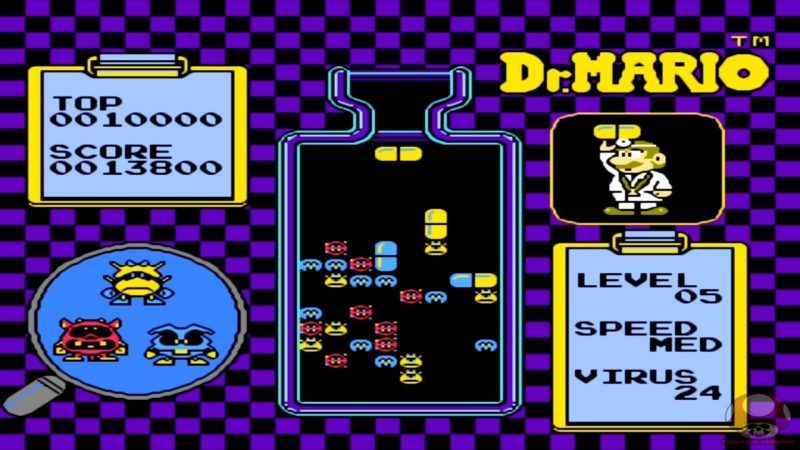 Waiting for a few more months, Mario Kart fans will be able to get rid of their opponents. Or if someone isn't good at running games, there are also fun puzzle games like Dr.Mario World. (If you don't see the disease, move on again.)