The canton decides to suspend the Veveys Council 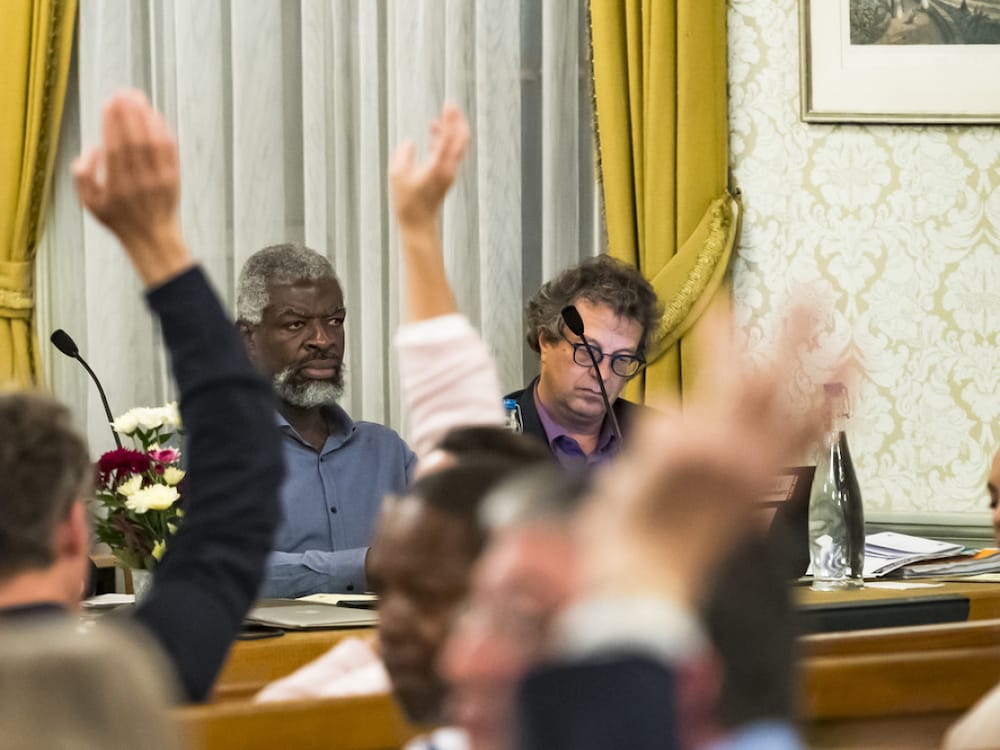 The city government crisis in Vevey VD has become worse. The Woods Council now decides to suspend two local councils that are being investigated for breach of professional secrecy.

This is decided by the local council on an extraordinary meeting on Tuesday night. Municipal Councils Michel Agnant and Jérôme Christen of the Free Vevey Alliance (Vevey Libre) have violated official secrets.

According to local government law, initiating criminal proceedings against an official is a serious reason to stop, the Vevey city reported Wednesday in the media.

The decision to intervene in the canton was made by Municipality Mayor Elina Leimgruber, Advisor Etienne Rivier and Municipal Council Michel Renaud, created in June by the canton. Renaud replaces Lionel Girardin (SP), a municipal council suspended by a suspected conflict of interest.

Girardin, being the president of the Apollo Housing Fund, has taken orders from people close to him. He is also accused of having paid to the Foundation through his company paid work. It is banned for publicly funded funds.

If two of the elected representatives of Free Vevey were closed, only two of the five elected members of the local government council would remain in office. The crisis in the city has been affecting the city of Lake Geneva for more than a year. The mediation process failed in December 2017 as there was tension in the city administration.