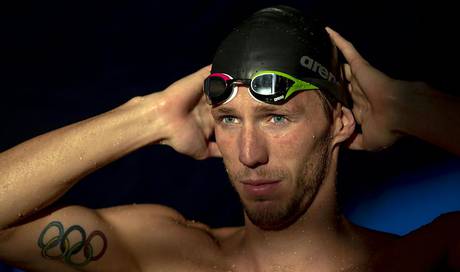 Voting may be submitted by December 4, using www.credit-suisse-sports-awards.ch. The winner will be awarded on television on Sunday, 9 December, at the Schweizer Radio und Fernsehen studios in Zurich. In addition, this evening, an athlete and an athlete will be selected as well as winners in the category team, sports disabled and coaches.

The votes of Internet users in the new elections are counted by one third. Other votes come from Swiss sports media and top athletes. The nominees for the newcomer candidates were Swiss athletes who succeeded internationally this year.

Jérémy Desplanches fled over 200 meters to become European Gold Champion in August, making him the second Swiss European Champion after Flavia Rigamonti. March Hirsch's first Swiss cyclist, who won the World Championship Gold in September for the U23 ride, has already become the U23 European Champion for two months already. Long distance rider Julien Wanders beat the European record for Mo Farah in South Africa for more than 10km of ride trips in mid-October and finished eighth in the first half-marathon of his elite World Cup.