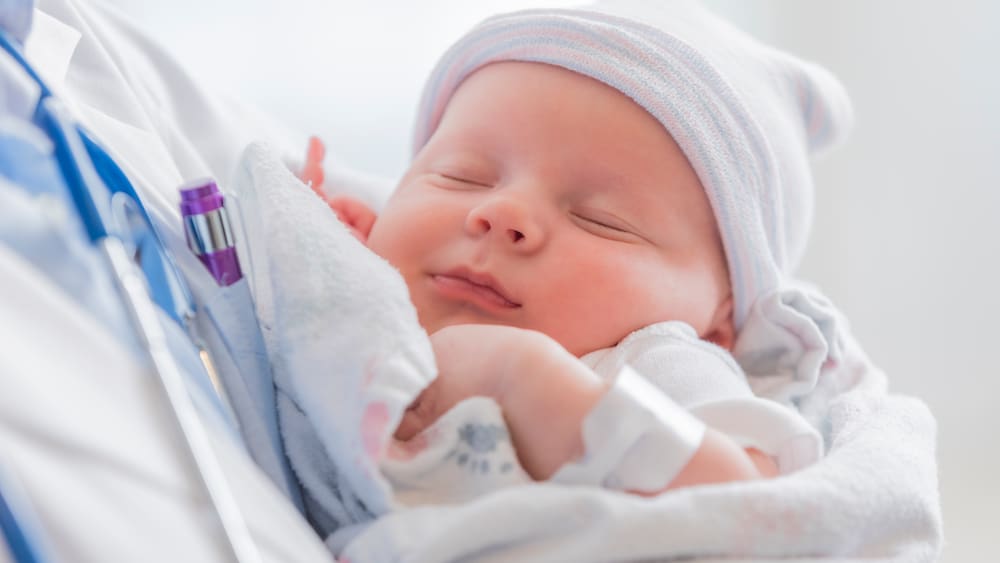 The Mannedorf ZH community in Zurich Lake rapidly increased the number of newborns last year. Last year 2800 children were born in the area of ​​Meilen. More births were registered at both the Zollikerberg Hospital and the Männedorf Hospital than in 2017.

The Zollikerberg hospital, on the other hand, had 2248 newborn babies born last year – 1,167 boys and 1,078 girls – 552 children at the Männedorf hospital. Both hospitals record a new entry for 2018 births. A further 192 children were born at the Zollikerberg Hospital, and another 17 at the Mannedorf Hospital.

The theory is based on birth rates of other hospitals

Not completely innocent of a child's boom should be a power outage. Because if the TV suddenly stops, other activities in the household should be emphasized. "So far, the most fertile month of last year was August. Only nine months ago, several breaks in power supply took place in Mannedorf and the surrounding area," says Margaret Hüsler, Chief Physician of Spital Männedorf in Zürichsee-Zeitung.,

The main doctors' theory is based on the birth rates of other Zurich lake hospitals. The figures show that the Paracelsus Hospital's Richterswil birth maximum was recorded in completely different months. According to this, May was the birthplace of 2018, as the local director explained Zürichsee-Zeitung.

Unlike the other two hospitals, Richterswil has not created a new record for 2018. There were even 128 birth drops. In total, 507 children – 260 boys and 247 girls – were born at Paracelsus Hospital last year. (Rad)