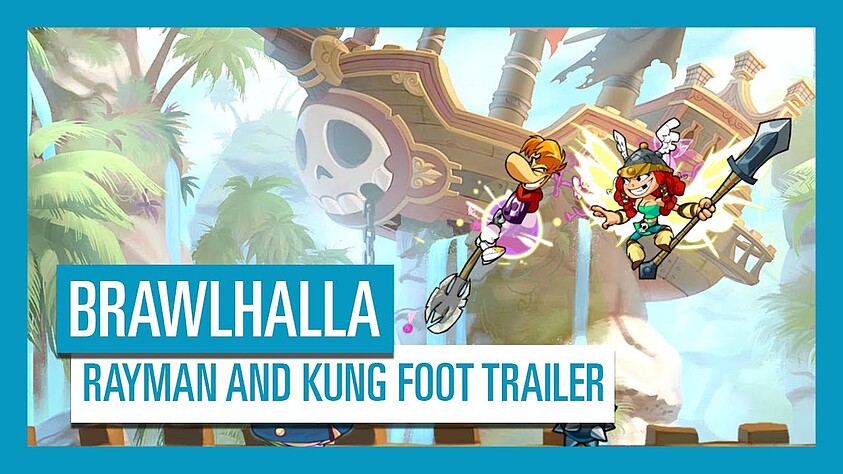 Now the free-to-play battle game "Brawlhalla" on the Xbox One and Switch is also available. In addition, the Rayman update was released.

Ubisoft and Blue Mammoth Games also today freed freely to play the Brawlhalla battle for Xbox One and Switch. In addition, the launch trailer is ready. Brawlhalla already has more than 15 million registered players on PCs and PlayStation 4s.

Xbox One players get access to the Welcome to Brawlhall package, which opens up a lot of content. The update also complements Rayman with all available platforms (Switch, Xbox One, PlayStation 4 and PC). The update also creates new skin from the Rayman universe and the new kick-box mode.