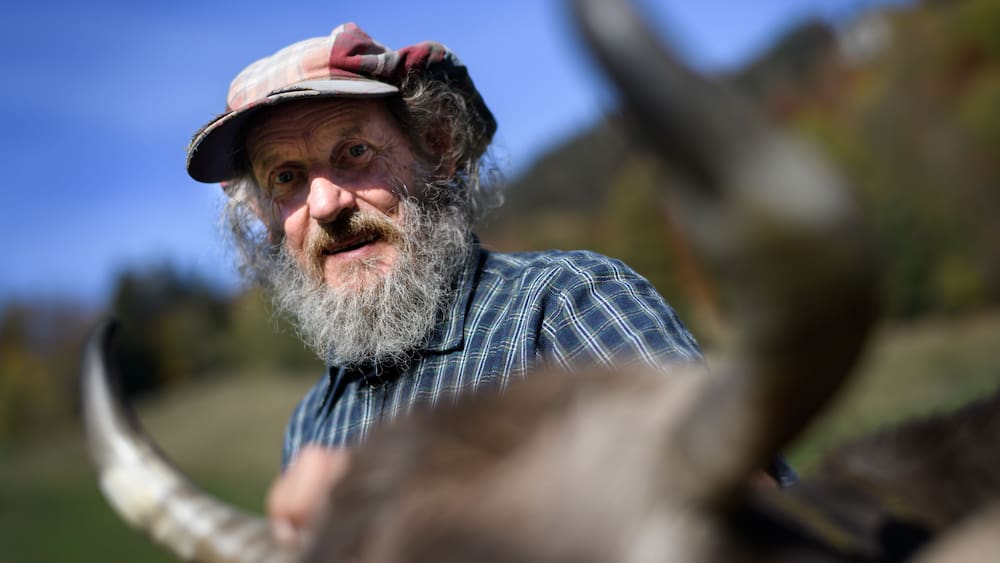 Armin Capaul (67), father of the Horned Cow Initiative, as well as the National Councils of the YPP Yvette Estermann (52) and Lukas Reimann (36) want to get ahead of the EU: Switzerland needs to stop adjusting the watches in the future and introduce the eternal winter.

The Heimwehfluh Interlaken BE mountain farmer Armin Capauls (67) on the next Saturday refreshes the horn and calls for the next collection. Along with Lucerne's SVP National Counselor Yvette Estermann (52) and her St. Gallen Council Luke Reimann (36), Perrefitte Bernjurassier unveils a popular initiative "Yes to cancel the change of time".

After the EU has decided to abolish the time shift until 2021, different options for the future are being discussed. Each country should be able to decide for itself, but the committee must prevent the spot.

The watch state is likely to follow and adapt to the majority view (reported by Blick). "In the case of divergent regulation, Switzerland would become a time island – with all the consequences for business, transport, tourism and communication," warns the responsible meteorological institute.

As for the initiators, the question arises: "do we have to wait for the EU in Switzerland or take the lead," as they write in a media invitation.

Regardless of whether it is an "eternal" summer time or a normal time: discussions between EU Member States are really hot. Capaul and Co is very clear that "summer time forever" is a bad solution. Many scientists would also see it.

A popular initiative is the idea of ​​Capaul and Estermann, who met a few months ago at the CVP event Escholzmatt LU m back Entlebuch. "Although Armin Capaul is concerned about the transition from normal to summer time, especially from an animal and natural point of view, I have a human and scientific perspective," says Estermann, who is forever committed to keeping the winter time running.

If the normal time in Europe is dominated, the Federal Council could take it over by order. However, if most summers are introduced, this country will begin an emotional debate. Because the law should be changed – including the referendum.

Election participants should go to the polls when the new popular initiative is completed. Rebell Capaul once again wants to fight for it – although in November last year he did not want to stop his horn of cows.

From 2021 it is expected that time will change