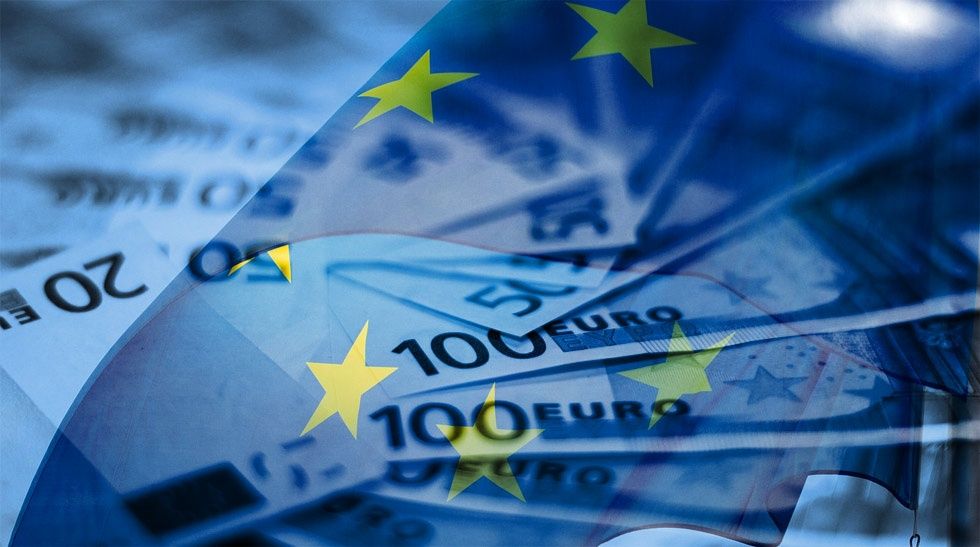 There are disputes between Member States about taxes that the EU is planning on giants in the US network, such as Facebook and Google, which means that taxes are based on sales rather than on profits.

To assume that major digital companies are profiting from lower-tax countries, the EU Commission has proposed a three-percent tax rate on corporate digital sales.

But as Computer Sweden has already written Sweden claims that there is no such tax. Minister of Finance Magdalena Andersson, instead, wants to work to solve this problem at a global level. There is also concern that other countries will be able to take similar measures against the EU if such a proposal is revised.

And it is clear that Sweden is not just about this point. A meeting with EU finance ministers reports to Reuters.

"It's very difficult to see a digital tax deal, because so many technical problems still need to be resolved," says Danish finance minister Kristian Jensen Reuters.

Jensen adds that the proposed tax is designed in such a way that it mainly affects American companies and therefore there is a risk that rewards will be paid to the United States.

"Of course, this will be the answer from the United States," he says, adding that this tax "is not a good idea in the EU".

In addition to Sweden and Denmark, there are also Germany, Ireland and Malta on this line.

As tax issues are adopted unanimously, the Commission proposal can only be reviewed if all Member States accept the proposal.

France is the country that is trying harder to go through this wealth, and has tried to persuade the disadvantaged countries in autumn. France is now announcing that it is ready to give more time to introduce a new tax system, including the parallel implementation of the OECD report.