Land suspected of outbreaks of legionella 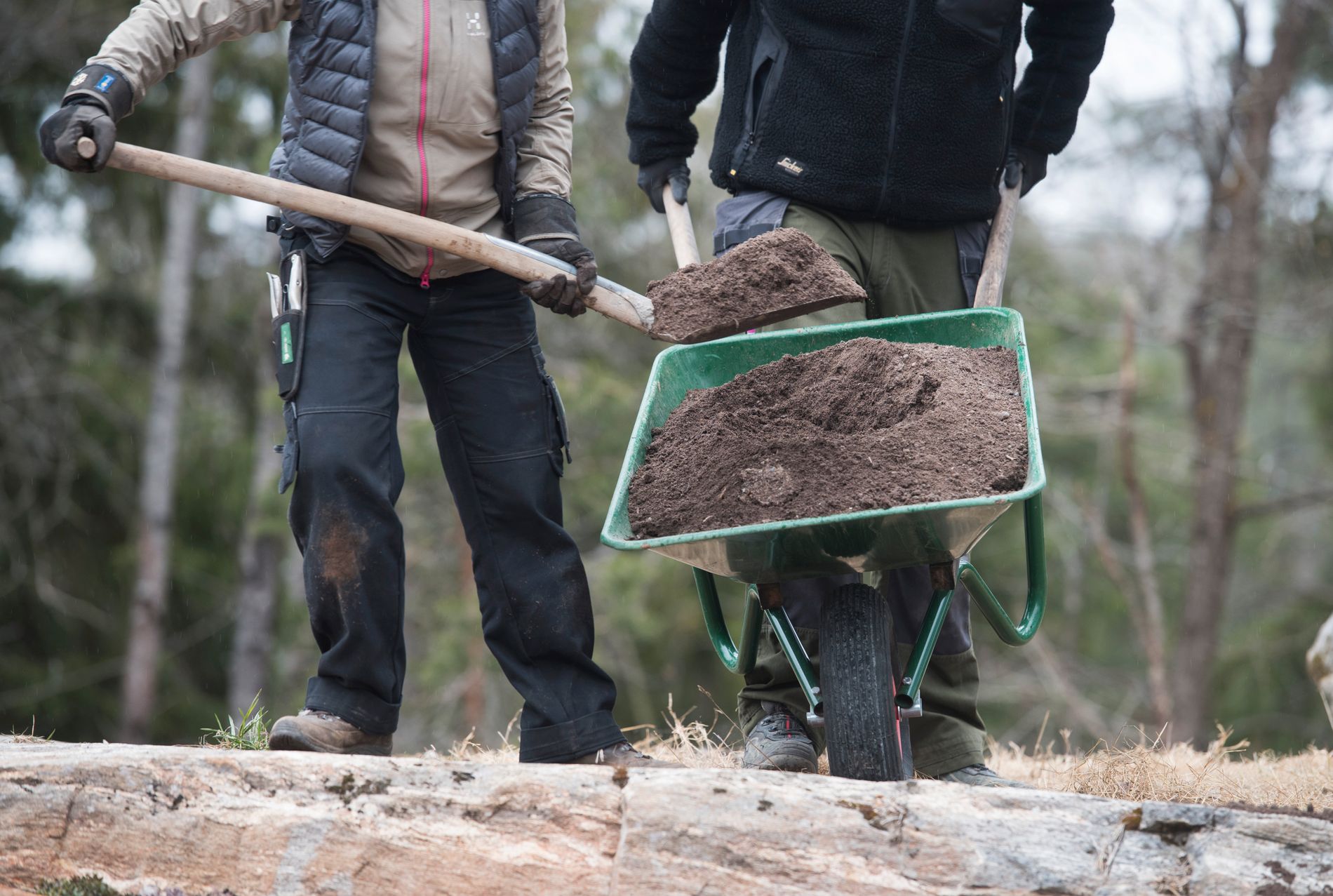 Do not touch dust from soil or compost, suggest a public health authority. Stock Photos

Earth or compost dust is probably behind this big legionella outbreak this summer. Now the infection is over, but the Public Health Authority still recommends inhaling soil dust.

According to the Public Health Authority, an outbreak of legionnaires that hit 41 people this summer is now considered to be a graduate. Since September no new cases have been reported.

It is precisely the one that caused the disease that the Public Health Authority has not been able to identify. But the suspicion relates to the processing of soil and compost materials related to horticulture.

"This was what we found to be a common denominator, but we could not find the same variant of bacteria in the soil and those who were ill," says Anders Wallensten, deputy director of the Department of Public Health.

The epidemiological survey is ready.

– I want to emphasize that the victims were ill or smokers, or they were the ones most affected.

Legionella, a serious illness, is commonly distributed in the delicate water split in the respiratory tract. There are several occasions every year. That the infection comes from the soil is very rare here.

– That's why we carefully investigated to see if it has a special source, for example, whether it has bought land. But we could not determine such a thing.

In Europe, this is an unusual land-based outbreak of legionnaires, but it is, for example, more common in Australia. The question is whether this summer was the heat that triggered an outbreak.

"We can not say that, because we have not seen the same outbreak in our neighbors.

Now the Public Health Board recommends that the tools with the soil open the bags outdoors or in well-ventilated areas and avoid dusts from the ground. It is also good to moisturize the soil or compost material, and after hand-washing it is particularly important to wash your hands.

"We perceive an outbreak as mentioned above, but we will continue to go through this advice," says Anders Wallensten.

41 people get sick, most of them in June. Sicknesses were reported from six counties, but the majority of patients, 20 years old from Stockholm.

Legionella infection is an infectious disease caused by bacteria. Bacteria are common in soils and water collections. In water systems created in different ways, bacteria can start to grow and there is a risk of inhalation of so-called aerosols, that is, very small particles of water.

In a serious illness, the infection can take the form of pneumonia, usually with an increased fever, and headache and muscle pain. Diarrhea occurs frequently.

The disease affects almost only people with a reduced immune system, such as the elderly or people with other diseases. Death occurs and, despite modern intensive care, mortality is high – from 5 to 20 percent.