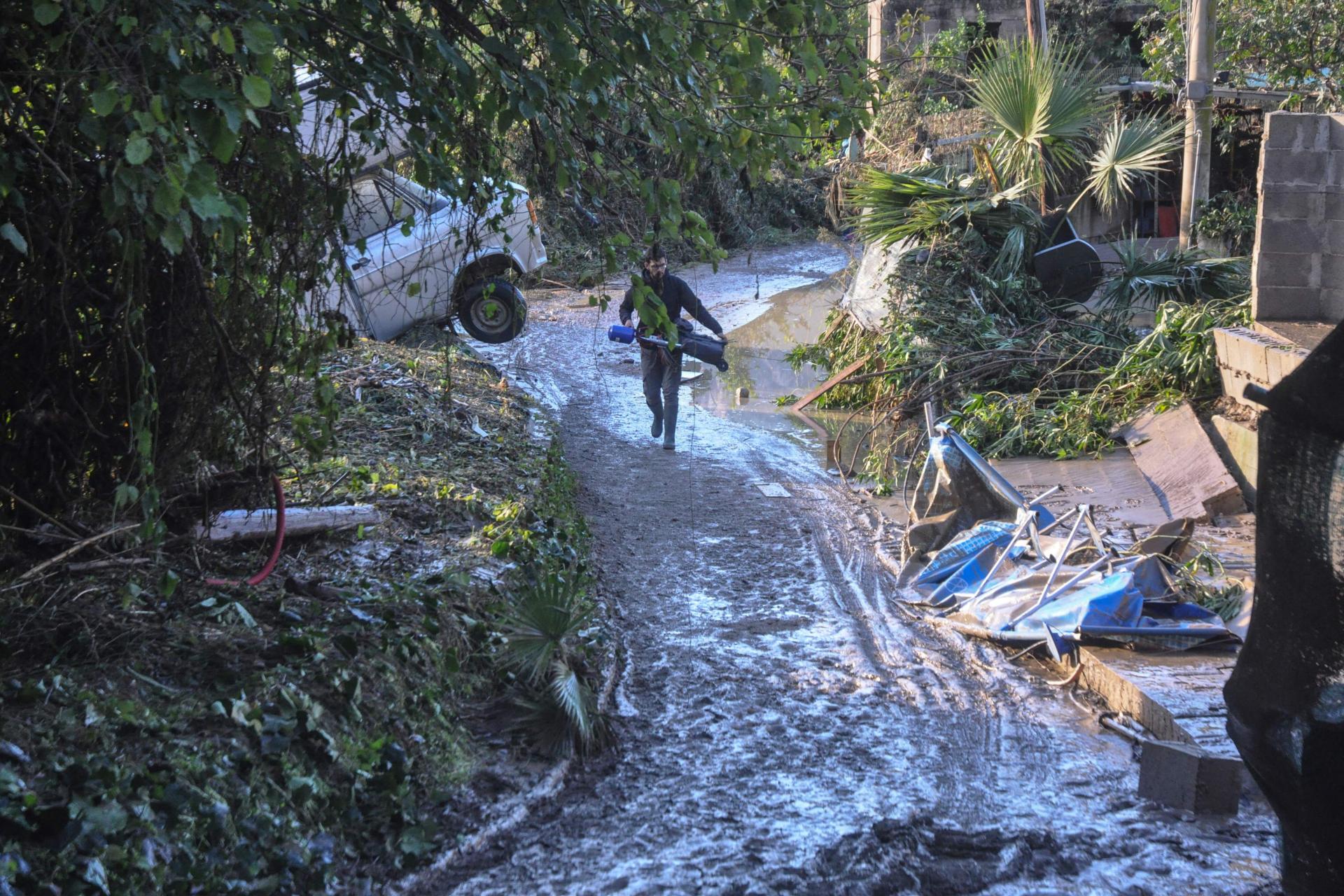 In Sicily ten people died in a storm and one man is missing. The majority of the victims demanded an increasing river near Palermo, where Brazil's nine bodies were retreated from a flooded house near Palermo, foreign news agencies reported.

The accident occurred in Casteldaccia, not far from Palermo, where the river grew rapidly due to the heavy rainfall. The victims are members of two families, including children between three and fifteen, according to Italian media. Mayor of Casteldaccie Giovanni Di Giacinto pointed out that this is a big tragedy.

The tenth death claimed Vicari was in a storm. In Corleona, a man is missing.

The heavy windstorms and the rain that had been devastated all over Italy for the whole week required a total of at least 27 deaths and caused a lot of material damage. The most seriously affected is the Veneto region in northern Italy, which is today visited by Italian Interior Minister Matteo Salvini.


Most of the victims demanded a riverbank near Palermo. PHOTO: Alessandro Fucarini / AFP