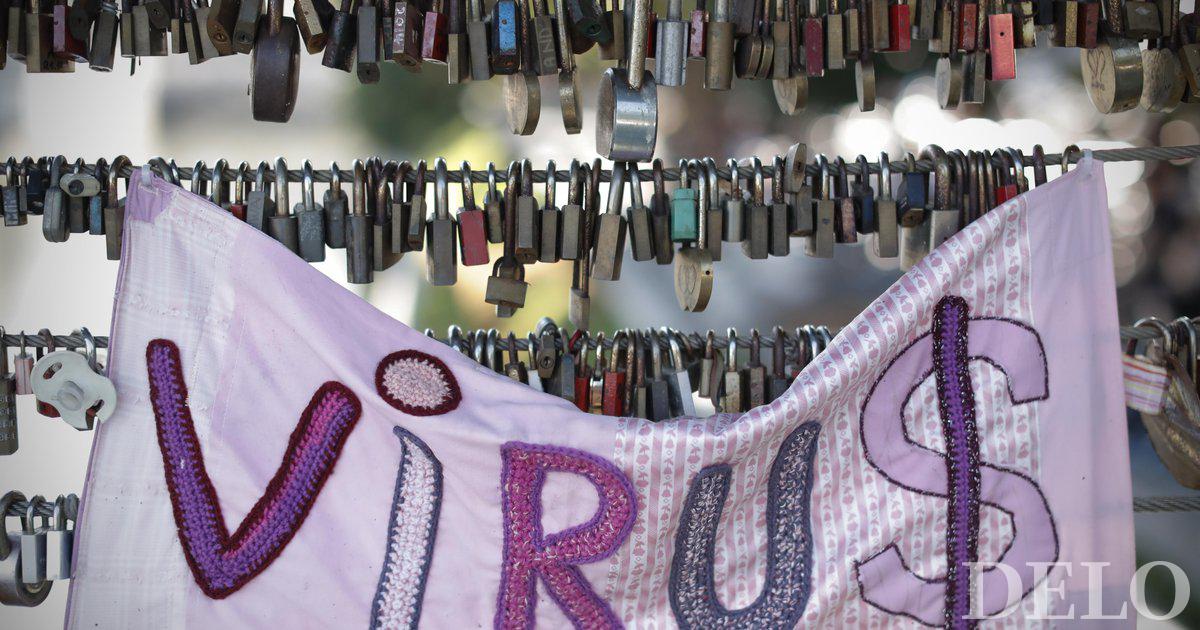 Ljubljana – In today’s correspondence session, the government issued ten decrees to limit and control the kovovid-19 epidemic, including reissued decrees, as it was forced to comply with the requirements of the Constitutional Court. There are no changes in the restrictions on activities, pupils continue to stay at home, distance learning also remains in primary schools with an adapted curriculum, and the gathering and movement of people between municipalities is still prohibited. There will be no public transport yet, the restaurants will remain closed. The “new” decrees enter into force on the day following their publication in the Official Journal.

It will be recalled that a few days ago the Constitutional Court ruled regarding distance learning measures that they were not published in the Official Gazette and therefore they are invalid. It also cast doubt on the validity of other orders to contain the epidemic.

Distance learning continues for everyone

“New” decree temporarily banning people from education and universities and independent higher education institutions follows the partial decision and decision of the Constitutional Court, and the government will publish it in the Official Gazette.
The decree temporarily prohibits the gathering of people in kindergartens, primary schools, primary schools with adapted programs, music schools, educational institutions for children and adolescents with special needs, except those designed to work with children with emotional and behavioral disorders. .

It is temporarily forbidden to gather in secondary schools, vocational colleges, dormitories, student dormitories, except in cases when foreign students are not allowed to return to their place of residence due to the current security situation, as well as unaccompanied minors. with the status of an applicant for international protection or with recognized international protection in adult education organizations, student dormitories, except for students living in dormitories and student families, as well as foreign students and visiting professors who return to their place of residence and universities and independent higher education institutions.

The exceptions provided for in the recovery decree apply to the staff of the institutions already mentioned, as well as to persons working for those institutions on other legal bases (such as business or copyright contracts), members of the bodies referred to in the previous paragraph and kindergartens. , which provides emergency care for children.

The mayor of the municipality in which the kindergarten operates can assess that its operation is absolutely necessary for children whose parents are employed and cannot provide care. In this case, the ban on limited collections does not apply to kindergartens.

In case the government decides to extend the closure of schools, in the opinion of the Constitutional Court the conditions will be met to temporarily suspend the prohibition to implement education in schools and institutions for children with special needs. The number of children studying there is so small that their return to school cannot significantly affect the spread of the virus and the fight against the epidemic, they decided on Thursday. On the other hand, the continued application of potentially unconstitutional regulations could undoubtedly have harmful consequences for children with special needs, they added.

It is the same as the previous one, and its re-issuance takes place after a partial decision and a decision of the Constitutional Court. It is still forbidden to gather people in public places, except for close family members or members of the same household, as well as to cross municipalities and move at night. Public transport has been suspended and all non-essential shops have been closed.

Hand disinfection and the wearing of masks or other appropriate forms of facial mouth and nose protection in enclosed public spaces remain mandatory. Masks are also mandatory outdoors if it is not possible to ensure a distance of at least two meters between people. In statistical regions where the number of newly infected persons exceeds 140 per 100,000 population in the last 14 days, masks are still mandatory in open public places or. premises and personal vehicles.

They had sex, they didn’t play monopoly (PHOTO)