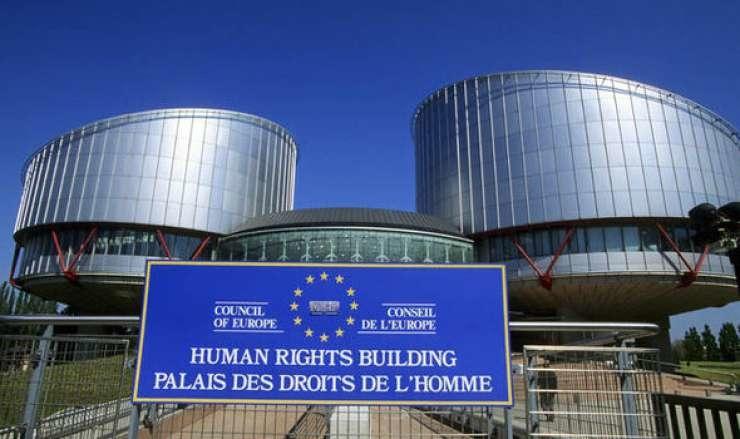 Ljubljana – The European Court of Human Rights (ECt) has started proceedings against Slovenia on a number of issues related to the provision of remedies to dispersed small shareholders and holders of three rehabilitated bank subordinated bonds. In the first phase, Slovenia has raised a number of issues that our government must refer to on February 15 next year.

The European Court of Human Rights has merged eight depositors of NLB, Nova KBM and Bank Celje depositors, which, according to the court, complain about the failure of legal remedies in the event of emergency measures that led to the exclusion of shares and subordinated bonds. Thus, the European Court of Justice asks Slovenia whether all domestic remedies are exhausted and whether the plaintiffs are deprived of the possibility of bringing an action for damages in the event of non-compliance with the law, which would eliminate the non-compliance with the constitution. And yet, did the Bank of Slovenia's extraordinary measures violate the applicants' rights. The government also asked the ECHR to decide on a possible solution to the settlement with the plaintiffs and to suggest possible solutions in this regard.

"In order to initiate the procedure, the ECKK should promote serious compensation actions against the expropriators in compensation for Slovenia, as this step proves our previous statement about the illegality of the expropriation proceedings," said lawyer Miha Kunič.

The Constitutional Court in October 2016 has already ruled that the Banking Law, which was the basis for the abolition of bank capital and subordinated liabilities during the rehabilitation of banks in 2013 and 2104, is not in conflict with the Constitution, with the exception of an article that did not allow transferred investors the right to effective legal protection . The legislator should, within six months, lift this non-compliance with the constitution, rather than the previous and current government, which has not yet adopted a law that would allow claims for damages.