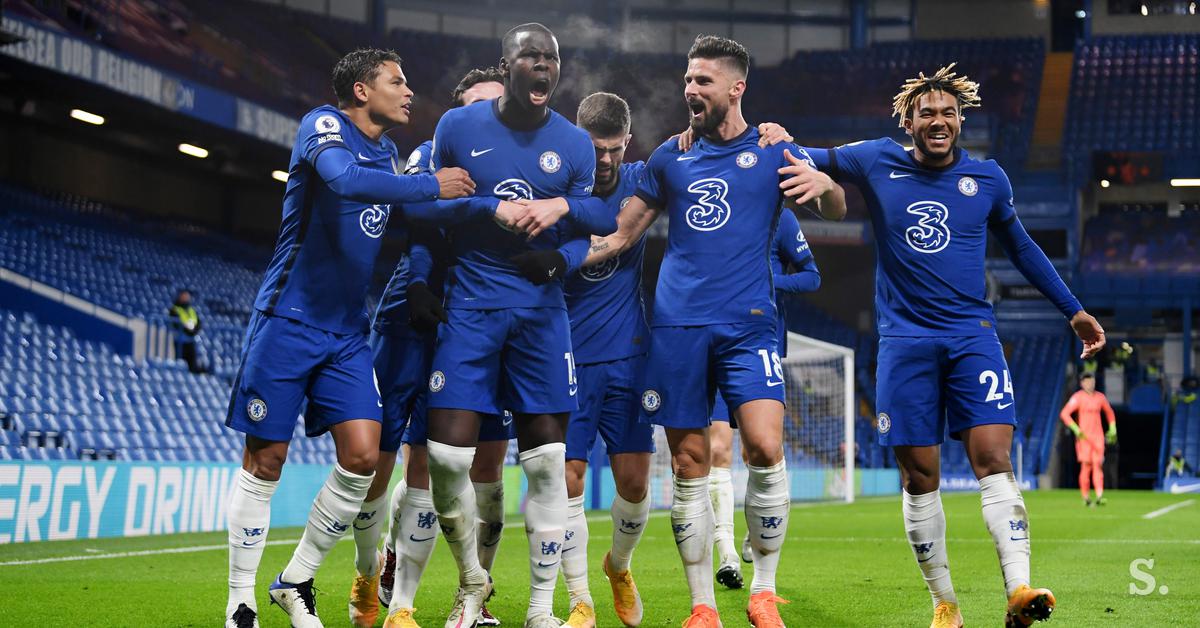 Chelsea football climbed to the top of the table after winning home over Leeds (3-1) in the 11th round of the English Championship. After a great performance in the second half, Manchester United beat Westham’s resistance and won 3: 1. The London derby will be at the forefront of the island on Sunday.

Burley and Everton made a draw in the opening round of the 11th round of the English Championship, scoring the 11th goal of the season in the dying moments of the first half. Dominiks Kalverts-Levins. Then the victories were celebrated by the Manchester giants, United won in Westham with 3: 1, the most beautiful meeting was provided by Eurogoal Paula Pogbaja, And City beat Fulham 2-0 at home, and in an evening clash, Chelsea took the lead at Leeds United at Stamford Bridge. Although the guests took the lead first, Blues scored three goals and took the lead at least until Sunday.


Tottenham, which may return to the lead, is waiting for a new city derby on Sunday. After a collision with Chelsea, which ended without a goal, Arsenal will face him, which does not end this season and is wandering into a severe crisis. The Liverpool champion in Anfield on Sunday will also be waiting for Wolverhamtpon.

The first match postponed due to the Premier League coronavirus