There is still no time for the Constitutional Committee to negotiate with Fic, Madej wants to participate fully 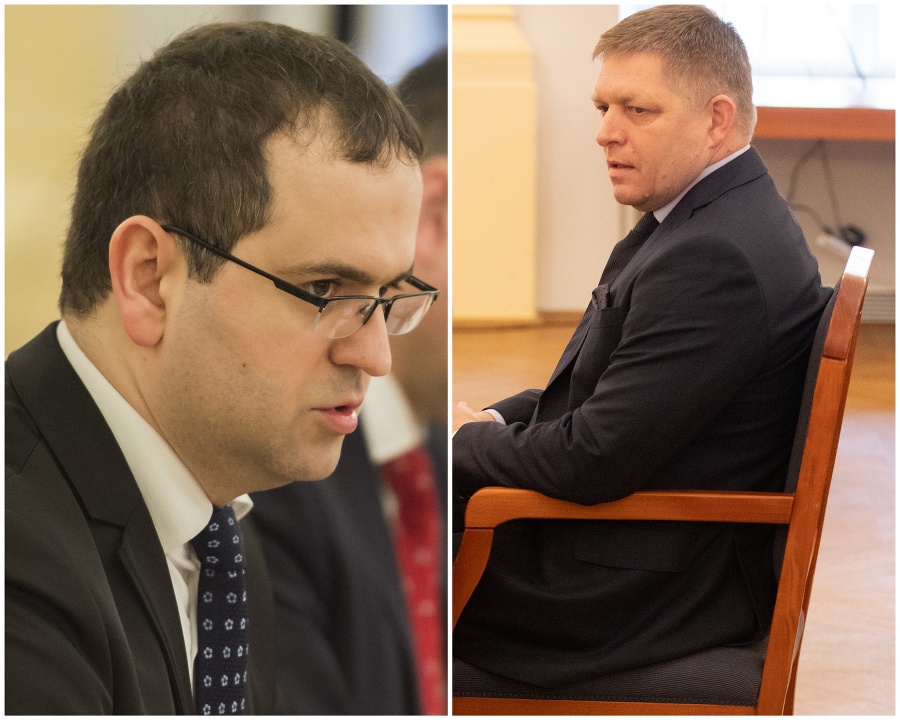 "I hope the committee will be next week and I want to ensure that all committee members participate in the discussions," said Robert Madej, chairman of the committee, (Smer-SD). The election debate will begin on 6 February.

IPA is already full. Irena Sárköz (Most-Híd) replaced Petra Kresak (Most-Híd), who is a candidate for the constitutional judge and has left the committee because she does not wish to take part in the decision on the election of candidates. Kresaka decided to leave after Danko asked him to be a member of the committee. The absence of Mrs Cresca from the committee led to equal votes for the coalition and opposition, which led to the absence of a resolution on Fic's candidacy.

Ficam is asked about the duration of his practice. The opposition claims that it does not correspond to 15 years of practice in the profession of lawyer. Fico provided the Committee with additional documents to approve it. Opposition still raises doubts about practice. Madej does not agree with criticism.

"Robert Fico, Department of Political Science, taught constitutional and international human rights protection, and I am convinced that, as a legal entity, legal education is needed." Madej replied. He recalled that the committee had solved a similar issue with one of the candidates. "He worked at the Faculty of Public Administration, but he taught the subject, and the committee recognized it without debate," the chairman of the committee said. The task of the deputies is to select 18 candidates, of whom President Andrei Kiska will elect nine new constitutional judges. The team's current term expires in mid-February.